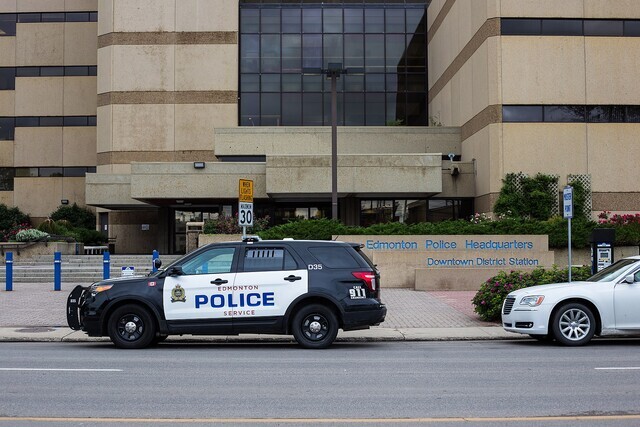 Two Edmonton Police Service officers have been jointly charged with assault and assault with a weapon after an altercation with a suspect in March.

The province's police watchdog alleges the officers used forced and employed an electronic stun gun during the arrest of a male suspect.

The Alberta Serious Incident Response Team investigated and determined that the two officers should be charged.

The Alberta Serious Incident Response Team investigates when police are involved in actions that result in serious injury or death, and other serious allegations of police misconduct.