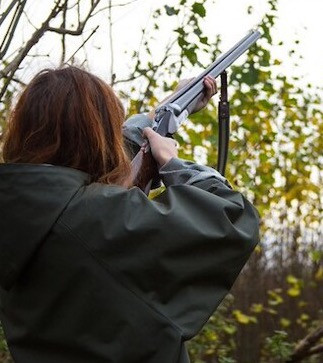 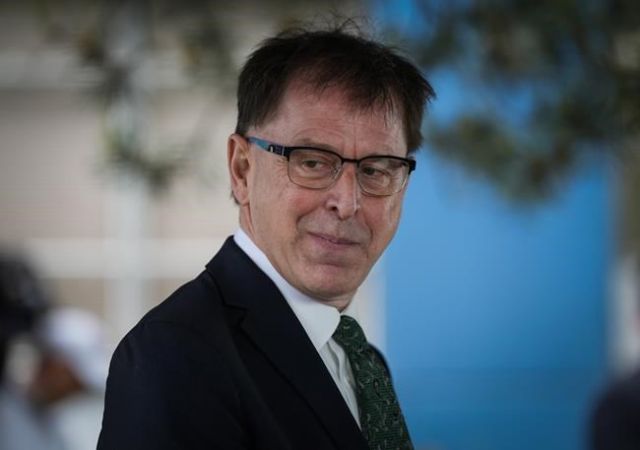 Photo: The Canadian Press
B.C. Health Minister Adrian Dix pauses while speaking during an announcement in Burnaby, B.C., on May 30, 2022. THE CANADIAN PRESS/Darryl Dyck

British Columbia is expanding the power of pharmacists to renew and issue prescriptions as part of a wide-ranging strategy to relieve pressure on family doctors and emergency departments.

Pharmacists will be able to administer more vaccines and renew prescriptions for people who have lost their family doctors starting Oct. 14.

Next spring, they will begin prescribing drugs for minor ailments like urinary tract infections, allergies and indigestion, meaning patients won't have to visit a doctor first.

The changes bring B.C. in line with other provinces.

The government says renewing prescriptions for patients without family doctors would be at the discretion of the pharmacist, who would also have the option of connecting with a doctor by phone or sending the patient for a medical assessment.

The move comes amid an ongoing crisis in health care that has seen emergency department closures due to staffing shortages and long wait times to see specialists, while about one in five residents don’t have a family doctor.

The plan will also see paramedic training expanded, while firefighters and other first responders will be equipped to take blood pressure, use medication for life-threatening allergic reactions and prepare patients for transport by ambulance.

The plan is divided into 70 action items aimed at redesigning the system in a more efficient way, as well as retaining, recruiting and training staff.

The action items include adding 128 new seats to the University of B.C.'s faculty of medicine and establishing a new medical school at Simon Fraser University in Burnaby.

It says it's also working to lower "artificial barriers" to verify international qualifications for nurses, doctors and other health workers, reducing what is typically an 18-month to two-year process.