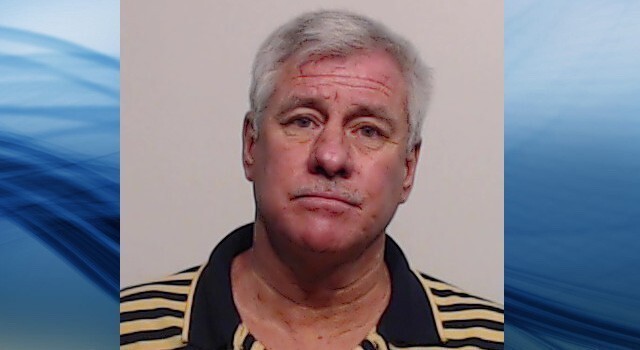 Warning: The contents of this story may be disturbing to some readers.

A former Summerland lifeguard guilty of a slew of pornography and sexual assault crimes involving children has been granted day parole just a few years into his sentence.

Known locally as "Eddie Spaghetti," Edward Casavant, 58, pleaded guilty less than three and a half years ago to a string of offences, including using a spy camera in the aquatic centre changing room to record underage boys, and filming sexual abuse of an eight-year old boy with autism who was in his care.

Casavant was sentenced to six years behind bars in January 2020, leaving five years left to serve given time already spent in custody.

In a report dated Sept. 15, the Parole Board of Canada granted Casavant day parole for six months, citing participation in correctional programs while incarcerated and a newfound accountability for his actions.

"The Board also put weight on your expressed commitment to actively engage with community resources," the report reads, addressed to Casavant.

"The Board finds that that steps you have taken to work with [Circles of Support and Accountability] and engage with trained individuals who are willing to support and hold you accountable is positive and aligns with your need for community support and structure as a key component of your community reintegration."

Casavant will be released to a community residential facility in an unnamed community, though the board specified it is not in the same "geographic region" as Summerland. He will have a number of conditions imposed on his day parole.

Those areas include schools, parks, playgrounds, pools, community centres and the like. He is also restricted from communicating with children under 16, being in direct or indirect contact with the family of his victim, and accessing any form of pornography or the internet.

"You have been diagnosed as a pedophile and as having mood/personality disorders that likely contributed to your offending. The psychologist assessed that you pose an above average risk to reoffend sexually and recommended further sex offender programming and treatment for mental health issues," the report reads.

Casavant was employed as a lifeguard at the Summerland Aquatic Centre from 1986 to 2018, only quitting once a police investigation began. A Staples employee transferring files from Casavant's old computer found a folder titled "Fun with Boys" with thumbnails of what looked like child pornography, and alerted RCMP.

“It is difficult to accurately express the horror or depravity of these offences without viewing the videos,” Judge Monica McParland said in Penticton court during sentencing in 2020.