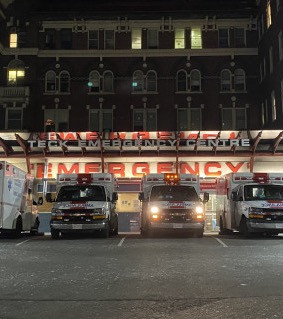 Photo: BIV Files.
A statement on Francesco Aquiliniâ€™s behalf said that he has and will continue to meet legal obligations, â€œbut he has concerns about the veracity of the information provided in support of financial demands."

Francesco Aquilini, the owner of the Vancouver Canucks and Rogers Arena has been accused in court of abusing his children.

In B.C. Supreme Court on Tuesday, a judge heard allegations from Francesco Aquilini’s estranged wife Tali’ah that he had a history of physically and mentally abusing his children.

Tali’ah alleges that her former husband, with whom she reached a divorce settlement in 2013, stopped making child support payments a year ago. She also claimed that the three children, now in their 20s and studying in university, want no contact with their father.

The case prompted the National Hockey League to issue a statement, saying that it had contacted Aquilini and his lawyers. “Mr. Aquilini has advised us that he categorically denies the allegations. We plan to continue to monitor the situation and, if necessary, will respond as we learn more as events unfold.”

A statement on Francesco Aquilini’s behalf said that he has and will continue to meet legal obligations, “but he has concerns about the veracity of the information provided in support of financial demands.

“It is unfortunate that allegations without merit are brought forward for a collateral purpose. He will have nothing further to say at this time as the matter is before the courts.”

Evidence of the rift in the public domain includes a 2019 profile on an American university website for one of the couple’s children, who identified the first names of her siblings and mother, but omitted her father’s name.