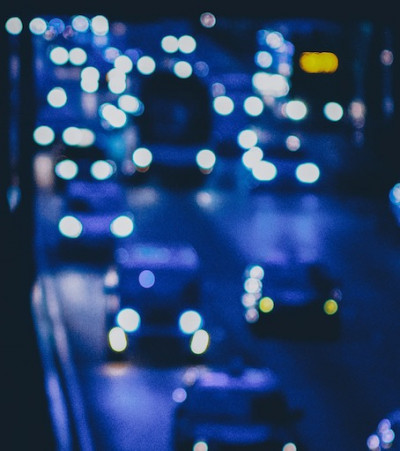 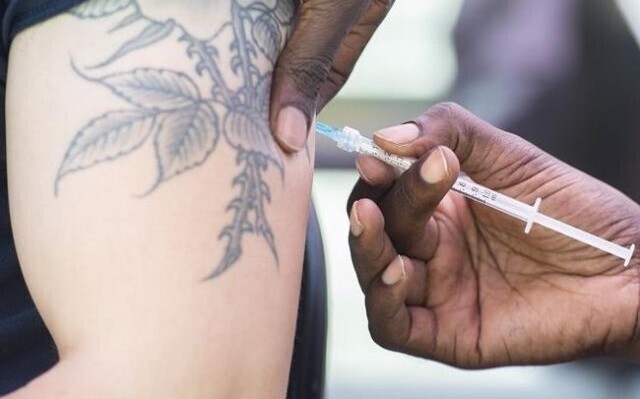 B.C. Supreme Court says an employer was entitled to place an employee on an unpaid leave of absence for failing to comply with a COVID-19 mandatory vaccination policy (MVP).

In her Sept. 26 decision, Justice Heather MacNaughton stressed Deepk Parmar “is not an anti-vaxxer.”

“Instead, she says that she had been reviewing the literature and news about the efficacy and potential risks of the various available vaccines and she observed several family members experience severe health complications following their first and second vaccines,” MacNaughton said, noting the decision is a Canadian first as a civil claim rather than an arbitration decision.

“Ms. Parmar says that she is concerned that the vaccines were prepared and distributed hastily and that there is limited data about their long-term efficacy and potential negative health implications for certain individuals,” the judge said. “She was hesitant to get vaccinated for fear of negative side effects.”

However, MacNaughton said, an employee’s individual views have to give way to health and safety concerns underlying such a policy.

“In the extraordinary circumstances of the pandemic in the winter of 2021 and January 2022, implementing an MVP was a reasonable policy choice for employers,” MacNaughton said.

Parmar alleged she was constructively dismissed from her employment with Tribe Management Inc. when she was placed on an unpaid leave of absence and then resigned after refusing to comply with the MVP.

MacNaughton called such policies extraordinary but noted, “In the context of the extraordinary health challenges posed by the global COVID-19 pandemic, such policies are reasonable. They do not force an employee to be vaccinated. What they do force is a choice between getting vaccinated, and continuing to earn an income, or remaining unvaccinated, and losing their income. Ms. Parmar made her choice based on what appears to have been speculative information about potential risks.”

The workplace and claim

Parmar had been employed by Gateway Property Management, which Tribe acquired in July 2021, according to the ruling.

Parmar claimed Tribe breached its contractual obligations, entitling her to treat the employment relationship as having ended.

Tribe claimed the MVP was a reasonable and lawful response to the uncertainty of the COVID-19 pandemic and was allowed by the employment contract.

The company said if Parmar sustained any losses, they were a result of her failure to mitigate by becoming vaccinated, and that she could have resumed employment once she got vaccinated as most of her colleagues had done.

The company called the senior accounting employee a valued one.

When the pandemic struck, Parmar was able to work remotely for some of the time but never entirely from home. She did need to be in the office on occasion to sign cheques.

By mid-June 2021, just before the completion of Tribe’s acquisition of Gateway, it was expected that vaccines would become readily available. The company said that changed the circumstances of the pandemic to permit office re-opening.

An email was sent to all staff about re-opening, and Parmar returned to the office and worked there between June 23 and Nov. 30, 2021, the ruling stated.

“There is no dispute that Ms. Parmar carefully observed or exceeded all of the public health requirements while she was in the Tribe office,” MacNaughton said.

It was in September that mandatory vaccine policies became part of the national conversation, and the start of restrictions for the unvaccinated. As such, the company believed a policy was both a reasonable and necessary measure to address the pandemic and the risks associated with COVID-19, according to the ruling.

However, MacNaughton said, the company wrestled with mandating health-care decisions for employees.

However, on Oct. 5, a policy was implemented. The company’s CEO required those not wishing to comply to be placed on unpaid leave rather than being fired. On Nov. 25, Parmar was told because she had not complied with the policy, she would be put on an unpaid leave of absence, from Dec. 1 to Feb. 28, 2022.

“The decision to impose a leave of absence arises primarily from our legal responsibility as an employer to provide all employees with a healthy and safe workplace. It is our hope that you will use this time as an opportunity to seek as much information and advice as possible regarding the safety and efficacy of the COVID-19 vaccine,” the letter said.

On Dec. 15, Parmar sent a letter via email, requesting to return to work within one week, or she would allege constructive dismissal. She outlined safety mitigation measures that could allow her to continue working, including a willingness to undergo regular rapid testing, at her expense, if she needed to be in the office.

A month later, her leave was extended. Parmar resigned the next day alleging constructive dismissal.

“She says that her father started experiencing brain fog, confusion, seizure-like episodes, shortness of breath, and overall weakness, making it difficult to get out of bed,” MacNaughton said. “After weeks of oxygen therapy, the intensity of his symptoms has subsided, but he has not resumed his daily routines.”

“She [Parmar] believed that there might have been a causal connection, MacNaughton said.

Parmar also said an aunt experienced an endometriosis flare-up after her second dose and that her symptoms continue and cause her severe pain.

“There was no evidence in the record before me connecting endometriosis with COVID-19 vaccines,” MacNaughton ruled.

MacNaughton said the MVP reflected the prevailing approach at the time.

“It struck an appropriate balance between Tribe’s business interests, the rights of its employees to a safe work environment, its clients’ interests, and the interests of the residents in the properties it serviced,” MacNaughton said. “It also satisfied its responsibility as a corporate citizen. At the same time, it ensured that individuals like Ms. Parmar could maintain a principled stance against vaccination without losing their employment by, instead, being put on a leave of absence.”

“Tribe did not want her to leave, and there is no suggestion that implementing the MVP was a pretext for ending Ms. Parmar’s employment relationship with Tribe,” MacNaughton said.