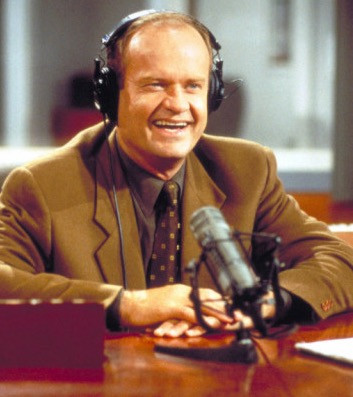 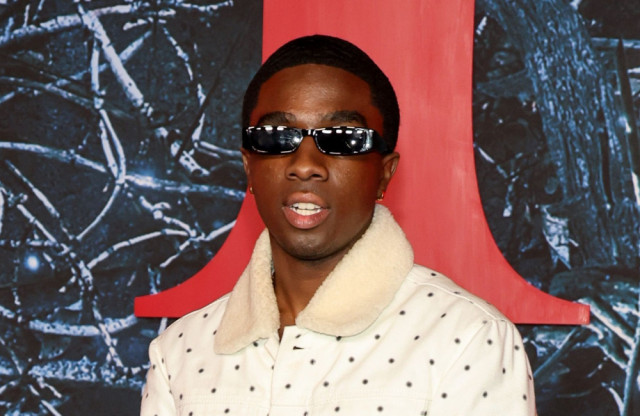 Caleb McLaughlin has felt the "toll" of racism since rising to fame on 'Stranger Things'.

The 20-year-old actor - who has played Lucas Sinclair on the show since its first series launched on Netflix in 2016 and has appeared in all four seasons to date - has recalled the treatment he's been forced to deal with over the years.

Appearing at the 'Heroes Comic Con' in Brussels, Belgium over the weekend, he said: "It definitely took a toll on me as a younger kid. My very first Comic-Con, some people wouldn't stand in my line because I was Black.

"Some people told me 'Oh, I didn't want to be in your line because you were mean to Eleven [who is played by Millie Bobby Brown].' "

However, Caleb also noticed a difference in support on social media compared to his co-stars.

He added: "Why am I the least favorite? Why [do I have] the least amount of followers? I'm on the same show as everyone else from season one.' "

On Instagram, Caleb has 15.4 million followers which is impressed by falls behind Millie's 58.5 million, with their fellow mainstays Noah Schnapp, Finn Wolfhard and Gaten Matarrazzo having 27.6 million, 26.3 million and 18.7 million respectively.

The actor has had the support of his parents, who made clear to him early on that he would find himself dealing with bigotry.

He said: "My parents had to be like, 'It's a sad truth, but it's because you're the Black child on the show'.

"And I was like 'Wow, that's crazy'. Because I was born with this beautiful chocolate skin, I'm not loved?

"But that's why with my platform I want to spread positivity and love because I do not give hate back to people that give hate to me." 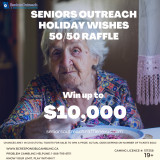 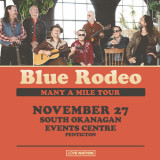