Do you support involuntary custodial care for people ­on the street with substance abuse and mental illness? 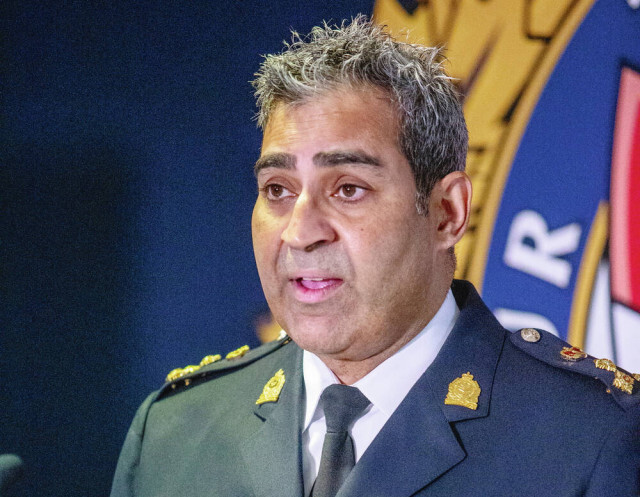 Victoria Police Chief Del Manak says he supports ­involuntary custodial care for people ­struggling with substance abuse and mental illness who are at high risk of harming ­others, as recommended by a health researcher and former deputy police chief this week.

“We have to stop kidding ­ourselves. It’s not working.

“When are we going to admit that some people just can’t stop and no amount of hoping is going to change that?” Manak said ­Friday.

“As a police chief, I’ve strongly advocated for enhanced care for addicted and mentally ill people for a number of years. What we need are treatment facilities to respond to the needs and legislation to treat people involuntarily.”

The chief’s comments come in the wake of a report commissioned by B.C.’s attorney general and public safety minister to address concerns about repeat offenders and the increase in random, violent-stranger attacks.

An executive summary and recommendations by health researcher Amanda Butler and former Vancouver deputy police chief Doug LePard were released by the government Wednesday. Their full 150-page report is expected later this month.

Manak said he welcomes the report and its recommendations. “When it comes to involuntary custodial care, we don’t want to have that discussion. We’re afraid of that discussion. … Yet we continue to fail individuals who so desperately need something to help them live their daily lives.”

Involuntary custodial care would only be for the small number of people who continue to fall through the cracks, he said, and should only be considered on a case-by-case basis where mental-health professionals have conducted proper assessments to determine that an individual cannot control their actions and is a significant risk for anti-social, violent behaviour.