Shandro: Alberta will not participate in federal efforts to seize prohibited weapons

Alberta will not participate 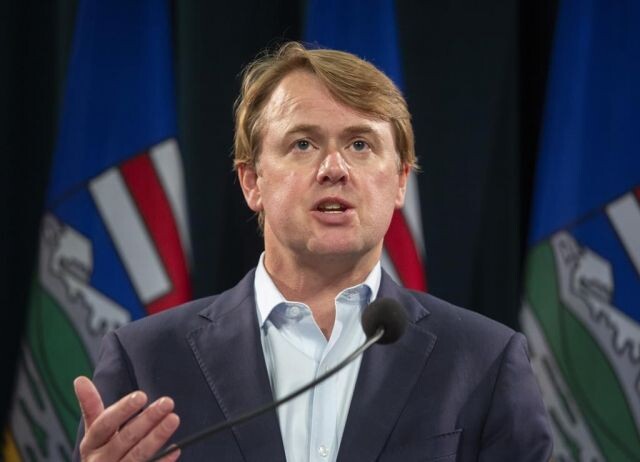 The Alberta government is taking steps to oppose federal firearms prohibition legislation and the potential seizure of thousands of assault-style weapons.

Since May of 2020, Ottawa has prohibited more than 1,500 different models of assault-style firearms from being used or sold in Canada.

It has committed to establishing a buyback program to remove those firearms from communities.

He says Alberta will not agree to having RCMP officers act as confiscation agents and will protest any such move under the provincial-federal agreement that governs policing.

Public Safety Minister Marco Mendicino's office did not immediately respond to a request for comment.