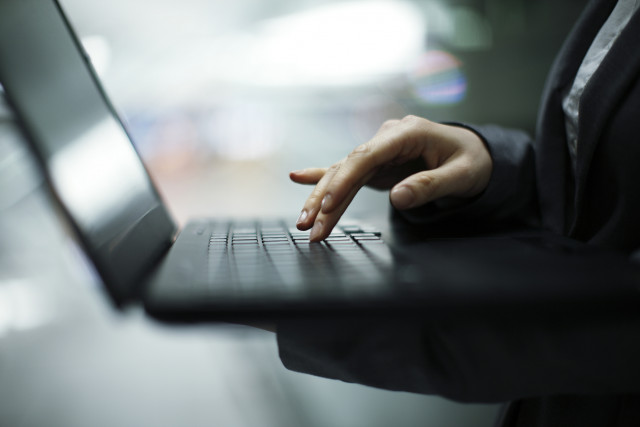 Photo: .
According to the settlement, in 2018 Tiffany Sweeney of Research Capital Corporation facilitated millions of dollars' worth of trades in companies that have since either admitted to or face allegations of misrepresentations in connection to dubious consulting arrangements.

A Vancouver stockbroker has admitted to failing her gatekeeper responsibilities while facilitating trades in companies linked to individuals facing insider trading allegations.

Sweeney’s actions lift a curtain on the integral role regulated stockbrokers can play in trading arrangements.

According to the settlement, in 2018 Sweeney facilitated millions of dollars’ worth of trades in companies that have since either admitted to or face allegations of misrepresentations in connection to dubious consulting arrangements.

The trades Sweeney facilitated were for shares of companies known to work with consultants belonging to what’s known on Vancouver’s Howe Street as the Bridgemark Group.

The companies — all of which had no revenue and questionable prospects of commercial interest — raised, or allegedly raised, millions of dollars from private placement purchases by the Bridgemark Group consultants only to return most of it to the consultants by way of consulting contracts, despite the fact, according to the commission, little or no consulting work was done to warrant those fees. The commission alleged none of those transactions were disclosed, thus misrepresenting the true purpose of the private placement.

The commission dropped prior allegations of misconduct against many of the Bridgemark Group consultants and their respective companies, in April 2021. An amended notice of hearing now includes only four of these consultants, who are now alleged to have performed insider trading and/or conducted themselves contrary to the public interest as directors.

Justin Edgar Liu, Cameron Paddock, Robert John Lawrence and Anthony Jackson are among the respondents, who allegedly took part in the trading arrangement involving nine companies — including those named in Sweeney’s IIROC agreement — that raised $50.8 million through 12 private placements. Jackson is the sole director of BridgeMark Financial Corp. and his accounting firm Jackson and Company Professional Corp. — both of which are located at 800 – 1199 West Hastings.

Sweeney’s IIROC settlement identifies the companies she helped facilitate trades for but does not name any of the consultants.

“Between December 2017 and October 2018, Sweeney facilitated activity in seven accounts for five different clients which generated a number of indicators or red flags which suggested that the accounts may have been engaged in activity that was suspicious.

“Many of the accounts had links to AJ who was the sole director of B Financial Corp. (“B Financial”) and J & Company Professional Corp. (“J & Company”). Sweeney was the Registered Representative for AJ’s account and she was aware that AJ and many individuals who were authorized to trade on behalf of the seven accounts knew each other.”

The agreement states “at all material times, B Financial had its registered office at 1199 West Hastings St., Vancouver, B.C.”

Red flags raised by Mackie’s compliance department included how “account holders were consultants to some of the same issuers” and how “shares were sold before or shortly after being deposited into the accounts and often at a loss.”

“The red flags and the Compliance Department inquiries should have caused Sweeney to make further inquiries to ensure that the account activity was undertaken for legitimate purposes,” noted the agreement.