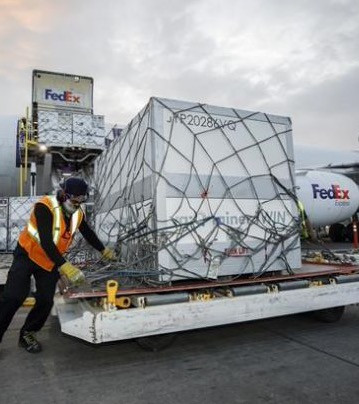 One person arrested after stabbing at Toronto supermarket

Police say one person is in custody after a stabbing at a Toronto supermarket Sunday afternoon.

Toronto police say they received a call just before 1 p.m. about a stabbing at a supermarket at Keele Street and St. Regis Crescent.

Const. Alex Li says two people have been taken to hospital with serious, but non-life-threatening injuries.

Li says one of them has also been arrested and a knife was recovered at the scene.

Police did not say if any charges have been laid.

They say the investigation is ongoing and ask anyone with information to reach out.