One person dead after small plane crashed in eastern Ontario 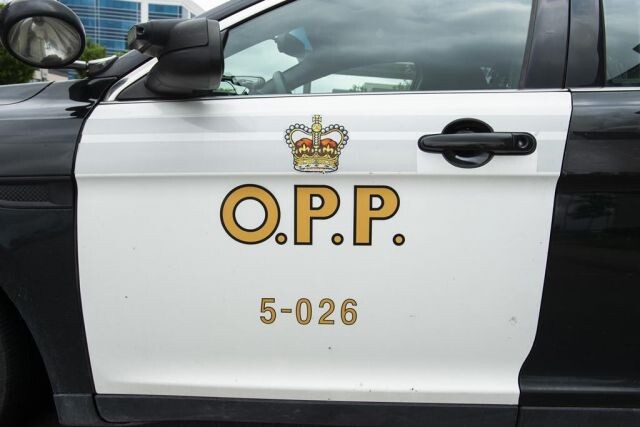 One person is dead after a small plane crash in eastern Ontario on Saturday afternoon.

Ontario Provincial Police say they received several calls from members of the public who reported seeing a small aircraft go down near the southern tip of Bob's Lake in Frontenac County.

They say emergency crews and members of the public started searching the area for the downed aircraft.

The plane was located just before 5 p.m.

Police say the pilot, who was the lone occupant, was pronounced dead at the scene, but they have not released the name of the victim.

They say the Transportation Safety Board of Canada will be investigating the crash.