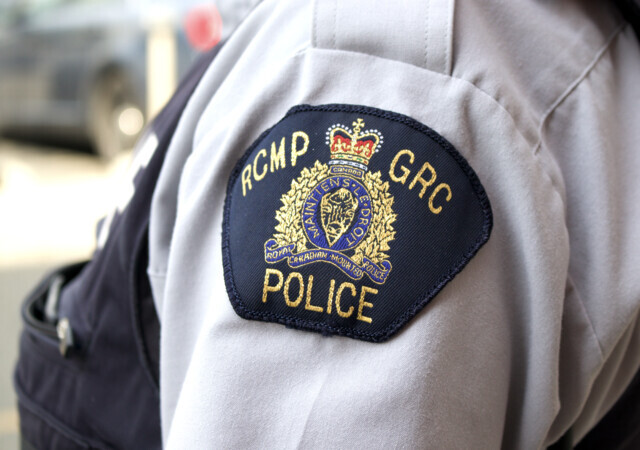 On Sept. 16, just after 6 a.m., a mountie was stopped by a civilian who saw two people running away from a business on the 200-block of Tranquille Road.

Police said while the officer was gathering information, he saw a man fleeing from the area.

According to police, the suspect escaped but left behind two large bins of stolen items from the store.

Anyone with information or who has surveillance video of this incident can call police at 250-828-3000.