Motion to do away with committee pay back before Vernon council 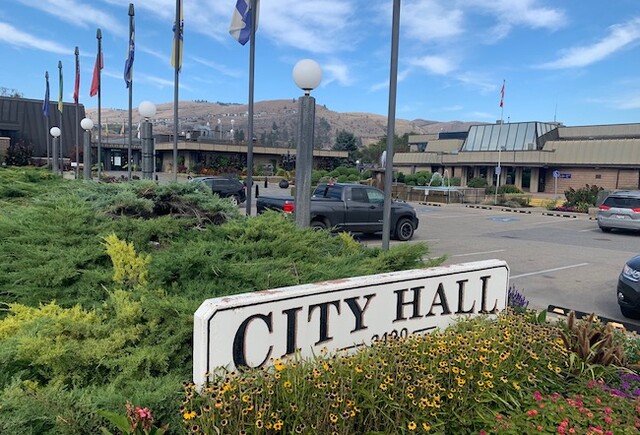 A Vernon councillor's notice of motion to do away with committee pay for councillors will come back before council on Monday.

"For several years, elected officials at the City of Vernon have had the option of drawing between $130 and $140 for each committee meeting he or she attends on behalf of the city," Anderson.

"The origins of the policy are unknown, although it appears anecdotally that the policy was put in place many years ago to help a councillor of the era survive on council pay alone, at a time when council pay was relatively low and jobs scarce."

Anderson says councillors are now paid $30,000 a year and the mayor $94,000, plus regional compensation.

"These are not princely sums, but they are well over the median income in B.C. for part-time and full-time jobs... They are certainly adequate for the amount of work reasonably expected."

He notes councillors may do more or less committee work, by their own choice, and that not all councillors claim the extra pay despite sitting on committees.

Public members of city committees have only recently been rewarded with a "token gift certificate for their help," he says.

"The $250 gift certificate is slightly less than the amount a member of council is presently allowed to claim for attending two meetings.

"At a time when the economy is uncertain and inflation isn’t, it is unfair and unreasonable for council members to be paid twice for attending the duties of a part- or full-time position they are already being compensated for," says Anderson.