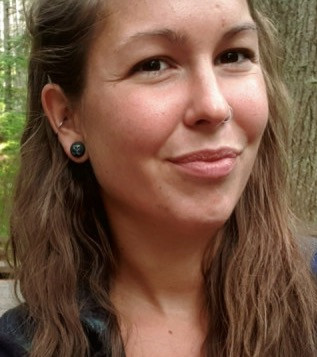 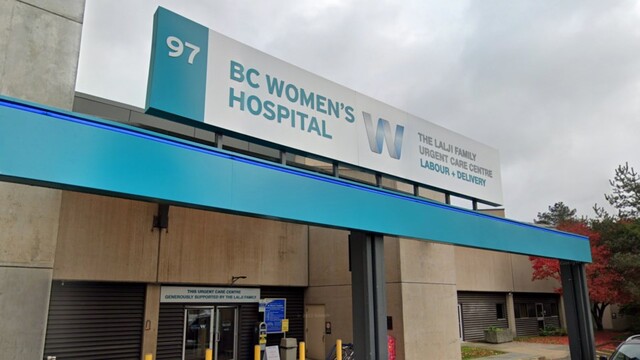 A woman is in police custody after police deployed a bean bag shotgun to remove her from a B.C. hospital Thursday morning.

Officers from the Vancouver Police Department were called to B.C. Women’s Hospital after a report that a woman had entered the building with a weapon.

"Her behaviour was putting other people in danger,” said VPD Sgt. Steve Addison.

The incident occurred on Sept. 22 at around 10:30 a.m. It is not clear at this time if the woman indeed had a weapon.

No staff members, patients or members of the public were injured or hurt during this incident.

Police said the investigation is ongoing.