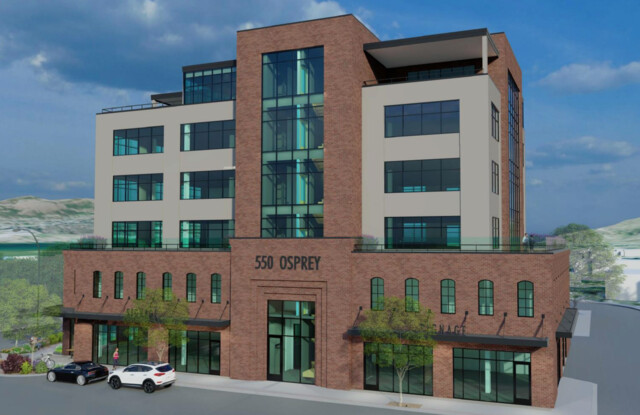 City staff is throwing its support behind a six-storey commercial building in Kelowna’s Pandosy Village that will feature one of the valley’s first vehicle elevators.

Worman Homes in March 2020 submitted plans for the site on the northeast corner of Pandosy Street and Osprey Avenue. That proposal featured hotel and residential suites, but the COVID-19 pandemic killed those plans.

Worman came back earlier this year and changed the project to a commercial building. Instead of a penthouse and an office on the top floor, plans call for offices from the second to sixth floors and one commercial unit at street level. And rather than parking on both the second and third floors, it will be on the first and second levels.

The vehicle elevator would provide access to 23 parking stalls on the second storey. The elevator is being proposed as an alternative to a standard parkade ramp in order to more efficiently use space on a relatively small lot.

There will also be 10 parking stalls in the building at street level.

City staff will recommend the project receive a development permit and development variance permit at the City of Kelowna’s council meeting on Oct. 4. 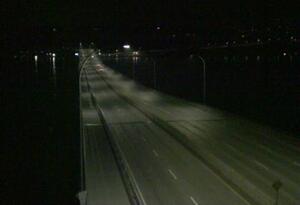