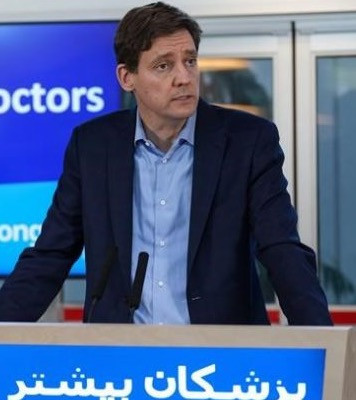 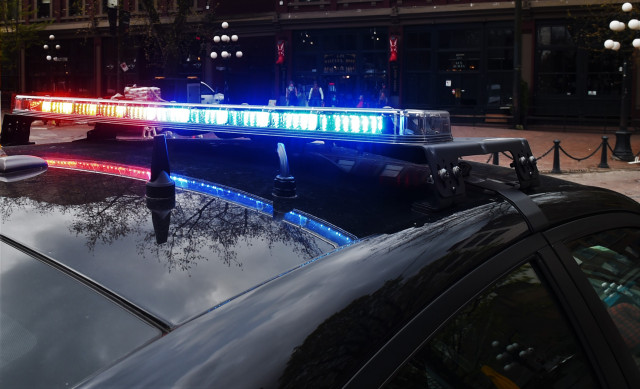 Photo: Brendan Kergin/Vancouver Is Awesome.
An investigation has been launched after a man died while in police custody in the Downtown Eastside on Aug. 22, 2022.

An investigation has been launched after a man died shortly after being taken into custody by the Vancouver Police Department (VPD).

The Independent Investigations Office of B.C. has been called in after a man died around 8 a.m. on Monday, Aug. 22, according to a release from the VPD.

The VPD says the man was seen acting erratically near the intersection of East Hastings Street and Dunlevy Avenue.

"Following an interaction with police, the man was taken into custody. He then went into medical distress and lost consciousness," state police in a media release.

While he received medical attention, he died at the scene.

Photos from the area shared on social media show a white tent in front of the Hankey Block, an SRO on East Hastings.