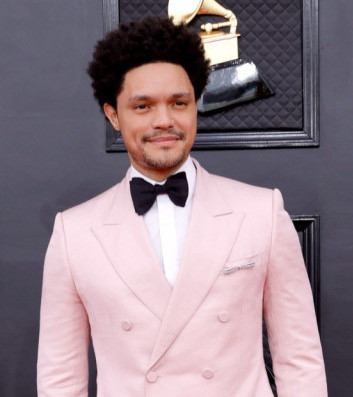 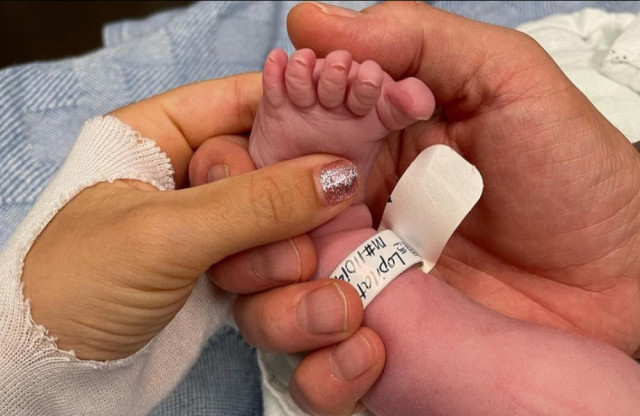 Michael Bublé and his wife have had their fourth baby – a daughter named Sky.

Luisana said in a joint caption with crooner Michael, alongside an image of them cradling their newborn’s foot: “From love comes life, light and her... our baby Cielo Yoli Rose Bublé.

“You finally arrived to our lives with your 3,8 kg!!! Thanks God for this infinite blessing, we love you!! Noah, Elias, Vida and your mom and dad.”

The baby’s name translates to Sky in English.

Michael and his wife used his ‘I’ll Never Not Love You’ music video to announce their latest pregnancy, with Luisana showing her baby bump in a grocery store scene while walking with son Noah, eight, son Elias, six, and four-year-old daughter Vida.

Grammy-winner Michael then posted images online of him touching the bump with the message: “Ooops! We did it again.”

The singer, who married Luisana in March 2011, has previously spoken about his plans to grow their family.

When his wife first expressed a desire for a fourth child, Michael told her “three is good”, he told Us Weekly.

“And she said, ‘I think it’s so cute that you think you have an option.’”

Michael added he was happy to “put in the work” to make another member of the family, saying before the fourth pregnancy was announced his other kids would “probably” have a sibling on the way.

When the couple told their children one was coming, Elias was left “distraught” as he “wasn’t invited” to the new addition’s conception.

Michael said about Elias’ reaction: “We said, ‘What’s wrong?’ And he said, ‘Why didn’t you invite us to watch when you fell in love and you made the baby?’” – before he clarified his kids are still in the dark about how babies are made.

He added: “They just know that mommies and daddies fall in love and they had the baby, so he just wanted to know why he wasn’t invited.”