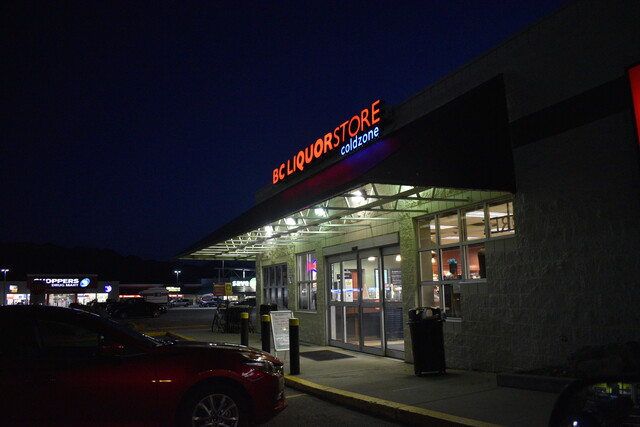 The executive director of the Alliance of Beverage Licensees says the limits at BC Liquor Stores took effect at 9 a.m. and will ration the quantity of alcohol that customers, including pubs, bars, restaurants, and the public, may purchase in a single transaction.

Jeff Guignard, whose ABLE BC group also speaks for bars, pubs, and retail cannabis outlets, says no more than three of any individual item may be purchased per day at BC Liquor Stores, although beer purchases are exempt.

Guignard says provincial officials informed his organization the restrictions will remain in place as long as pickets surround BC Liquor Distribution Branch wholesale and distribution centres in Delta, Richmond, Kamloops and Victoria.

The 33,000 members of the B.C. General Employees Union launched limited job action Monday to back contract demands that include wage protection against inflation.

The B.C. government had not responded to a request for comment before the alliance made its announcement about the restrictions.

"The only reason BC Liquor Stores are rationing quantities is because of the BCGEU strike, which is shutting down B.C.’s vital liquor distribution warehouses," Guignard says in a statement.

The strike by government workers is disrupting the entire restaurant and bar industry as it struggles to recover from the effects of the pandemic, the statement says.

Private liquor stores don't intend to impose similar limits on purchases, says Guignard, and he urged both sides to resume negotiations to settle the dispute.