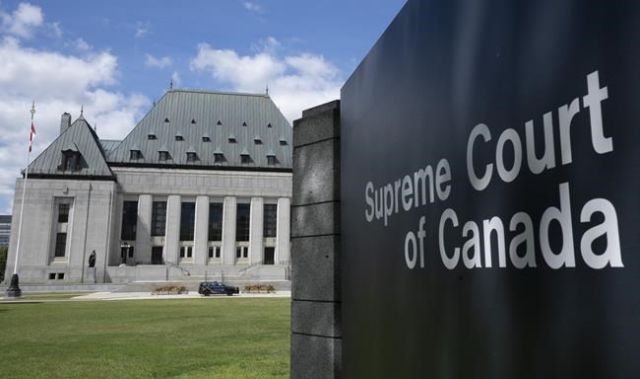 Prime Minister Justin Trudeau has appointed Ontario judge Michelle O'Bonsawin to the Supreme Court of Canada, making her the first Indigenous person to sit on the country's highest bench.

O'Bonsawin comes to the court after spending five years as a judge at the Ontario Superior Court of Justice in Ottawa.

She has also taught law at the University of Ottawa and served as the Royal Ottawa Health Care Group's general counsel for eight years.

O'Bonsawin identifies as a bilingual Franco-Ontarian and an Abenaki member of the Odanak First Nation, according to a biography released by the Prime Minister's Office.

The requirement for English-French bilingualism has been cited as a factor that previously complicated efforts to find Indigenous candidates for the court.

O'Bonsawin's appointment will fill the vacancy left by Justice Michael Moldaver, who is set to retire Sept. 1.