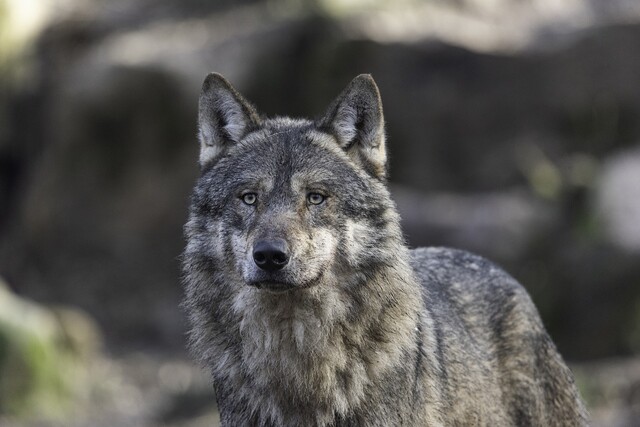 The Greater Vancouver Zoo says one of the wolves that escaped their enclosure this week has been found dead on a roadside, and that a second wolf is still missing.

The zoo in Aldergrove, B.C., has been shut for three days while workers and conservation officers searched for the wolves, which Langley RCMP suspect got loose when someone deliberately damaged the animals' enclosure.

Prasad tearfully told a news conference that searchers were "heartbroken" to find a three-year-old female wolf called Chia dead by the side of 264 Street in Aldergrove.

She says a one-year-old female wolf named Tempest is still missing and believed to be in the vicinity of the zoo.

Prasad says Tempest is a "shy wolf" that poses no threat to public safety, but that anyone who sees the animal should not approach her but should call authorities to report the location.