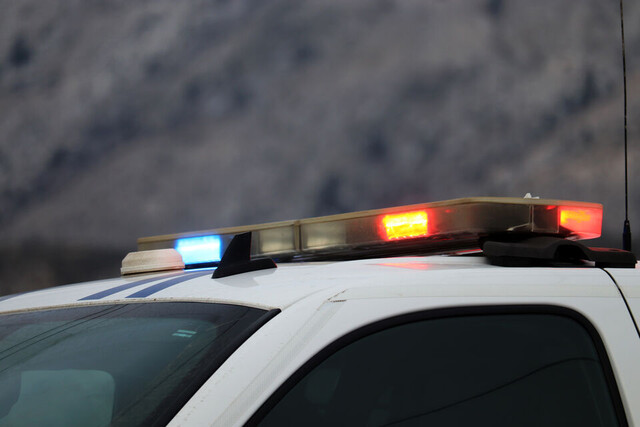 Police in Kamloops responded to a weapons complaint Wednesday afternoon that stemmed from a road rage incident.

Officers attended at fast food parking lot on the 1700-block of the East Trans-Canada Highway just before 1:30 p.m. for a report of a “man and woman chasing each other with weapons,” according to Cpl. Crystal Evelyn of the Kamloops RCMP.

“Officers located those involved, both of whom were uninjured, and as part of their investigation, determined the incident started as a result of a road rage incident,” Cpl. Evelyn said in a press release.

The two people involved were released at the scene, pending further investigation.