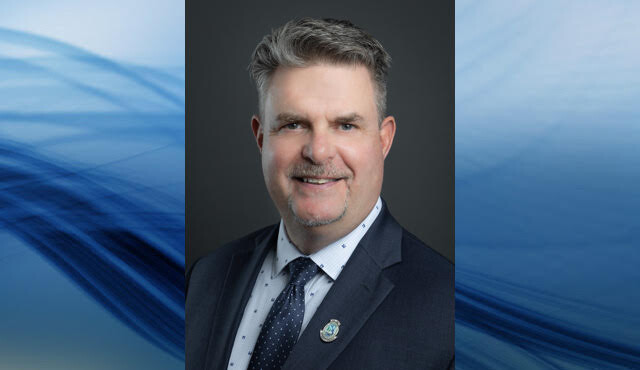 Photo: The Ministry of Forests
The B.C. government has announced Tuesday that Shane Berg will be the province's new chief forester.

The province has named its new chief forester.

On Tuesday, the B.C. government announced Shane Berg, who has served as deputy chief forester for the past five years, will step into the role.

In a news release, the province said Berg will be B.C.’s 18th chief forester and the assistant deputy minister for the Office of the Chief Forester.

“As chief forester, Berg will work collaboratively to manage B.C.’s forests and range lands in a sustainable, ecosystem-based manner, using the best science available and culturally relevant data as the foundation for decision making,” the release said.

“The Office of the Chief Forester will continue to deliver independent, professional judgement based on information ranging from technical forestry reports to First Nations and public input and the government’s social and economic goals.”

According to the province, Berg is a registered professional forester who began his career as a silviculture technician in Invermere.

Berg has worked as a silviculture forester in Grand Forks and a forest planning manager in Squamish. He has held district manager roles for over a decade with the BC Forest Service, working out of Hazelton and Kamloops.

The province said Berg has also worked as regional executive director with the former Ministry of Aboriginal Relations and Reconciliation.