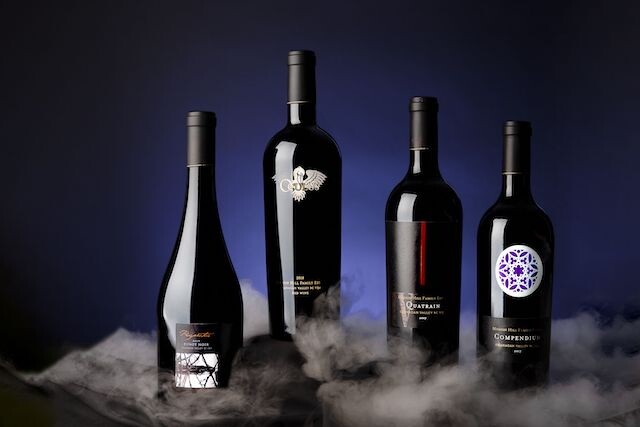 When it comes to wineries in the Okanagan, few, if any, are as easily recognizable as Mission Hill Family Estate in West Kelowna.

But it’s not just the unique winery, with its distinctive architecture and bell tower, located high up on Mt. Boucherie and overlooking Okanagan Lake, that makes it stand out. For 40 years, the winery has produced some of the finest wines in Canada that are consistently recognized around the world.

In fact, it was a Mission Hill chardonnay that put Okanagan wines on the world map in 1994, when the winery shocked the international wine establishment by winning the coveted Avery Trophy for “Best Chardonnay in the World” in London at the International Wine and Spirits Competition.

The win was such a surprise to the panel of international judges, they went back and re-tasted all the wines in the competition a second time to confirm their choice—and Mission Hill’s chardonnay won again.

As the story goes, Mission Hill owner Anthony von Mandl thought he was being pranked when he received the first telephone call telling him his wine had won. He hung up on the caller.

But there's no denying the impact the historic wine win had, turning the world’s attention to wines produced in British Columbia, particularly the Okanagan. And especially those produced by Mission Hill Family Estate.

“That really was the aha moment for our proprietor to realize his dream had legs, and for the wine world to realize Canada is a contender for producing world class wines,” says Nathan Milligan, Mission Hill’s lead sommelier. 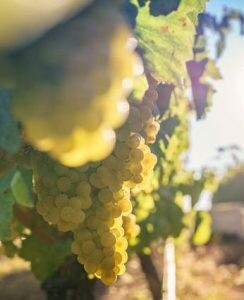 And over the years, the winery has continued to be part of an enduring and ongoing legacy. In 2013, it saw another one of its wines named the best pinot noir in the world at the prestigious Decanter World Wine Awards.

According to Milligan, what makes Okanagan wine so special is the valley itself. He said the soils and the microclimates allow for the growing of exceptional grapes throughout the valley, and that in turn leads to the creation of outstanding wines.

“This is an incredible place," says Milligan. "There's no other wine region in the world like the Okanagan”

Mission Hill’s 40 years of wine excellence are currently being showcased at the winey with Legapalooza, a nine-week event that celebrates the winery’s five top-tier, legacy wines—Oculus, Quatrain, Compendium, Prospectus and Perpetua.

Milligan said the event, running until Oct. 1, gives the general public a chance to visit the winery and taste the best wines it produces, wines made in small batches, from the best grapes grown in the best soils and growing areas in the valley.

“This is a pretty exciting time for the Okanagan when it comes to wine,” says Milligan. “The opportunities are endless.” 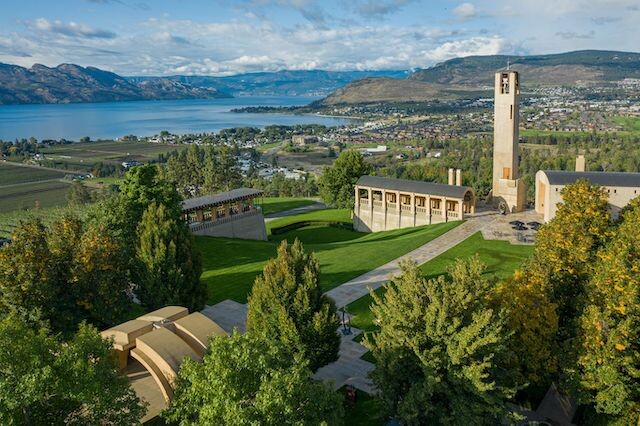