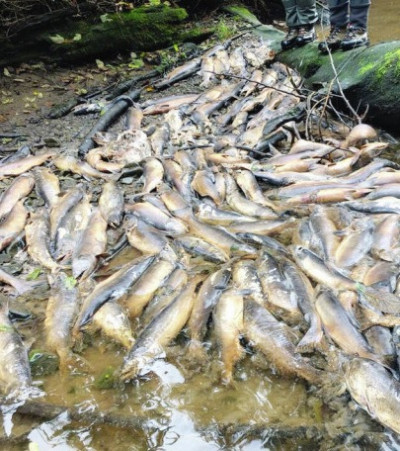 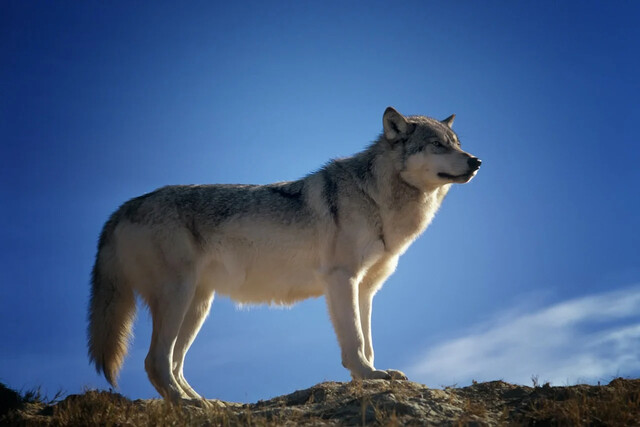 The Greater Vancouver Zoo remains closed a day after a number of its wolves got out of their enclosure in what the zoo suspects was a deliberate act.

The zoo, which has nine adult grey wolves and six cubs, has not confirmed how many escaped or remain unaccounted for.

It first announced it was closed Tuesday morning via its Instagram and Facebook accounts, and says it remains shut today.

The zoo issued a statement Tuesday afternoon calling the animals' escape suspicious, and suggested it was "due to malicious intent."

It said there was no danger to the public, and it was working with the B.C. Conservation Officer Service to "contain" the animals, while the Langley RCMP investigated what appeared to be a case of unlawful entry and vandalism.

The Environment Ministry, which said Tuesday that one wolf was on the loose but has not provided an update, says anyone who sees a wolf should keep their distance and report it by calling 1-877-952-7277.