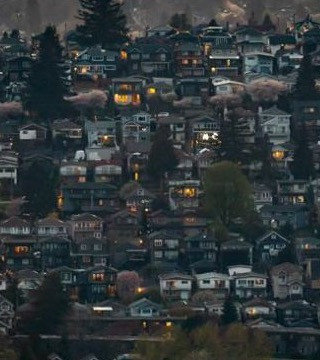 The return of Zellers 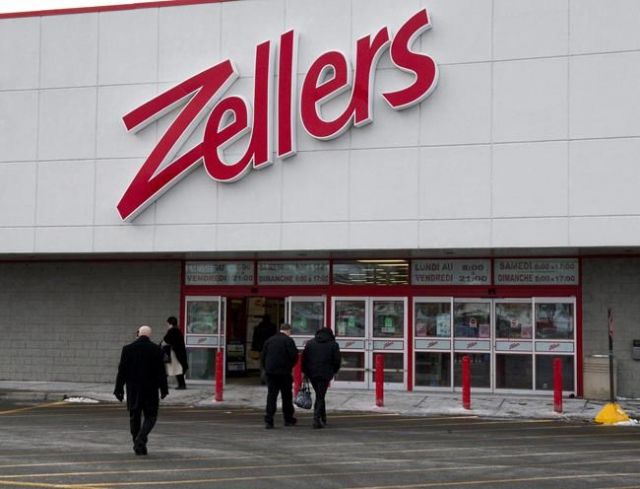 Canadian department store Zellers hopes to make a comeback next year, a decade after the discount chain shuttered most of its locations.

The company said the relaunched Zellers will offer "a digital-first shopping journey that taps into the nostalgia of the brand."

The return of Zellers comes as soaring inflation drives consumers to discount retailers in search of lower prices and fierce competition from existing stores like Walmart and Dollarama.

It also comes amid an ongoing lawsuit over a Quebec family's use of the Zellers brand.

In a statement of claim filed last fall, HBC accused the Moniz family of trademark infringement, depreciation of goodwill and so-called passing off — the deceptive marketing or misrepresentation of goods.

The Zellers department store was founded in 1931 and acquired by HBC in 1978.

It operated as the discount division of its flagship Hudson's Bay department stores, with the slogan "Where the lowest price is the law."

The store hit its peak of about 350 locations in the late 1990s before losing ground to big box competitors such as Walmart.

In 2011, HBC announced plans to sell the majority of its remaining Zellers leases to Target Corp., closing most stores by 2013.

The retailer kept a handful of Zellers locations open as liquidation outlets until 2020.