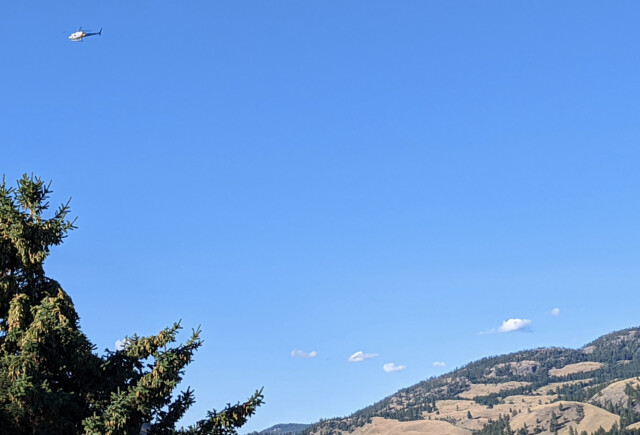 Photo: Contributed
A circling helicopter and heavy police presence have been reported in the Kirschner Mountain area.

An RCMP helicopter has departed from Kirschner Mountain after circling the area as police responded to an incident on Tuesday evening.

According to residents, the helicopter and several police vehicles arrived in the area at about 5:30 p.m.

There is no official word yet on what prompted the police response. Castanet has reached out to RCMP for more information.

Residents near Kirschner Mountain are reporting a heavy police presence in the area on Tuesday evening.

One resident told Castanet a police helicopter has been circling since about 5:30 p.m. on Tuesday.

The resident said about five or six police cars arrived in the area around that time, and more vehicles have arrived since then. According to the resident, some have been told by police to go inside and lock their doors.

Emergency vehicles have been seen on Loseth Road.

Castanet has reached out to the RCMP for more details on the incident.

This story will be updated as more information is known. 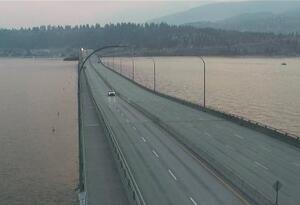