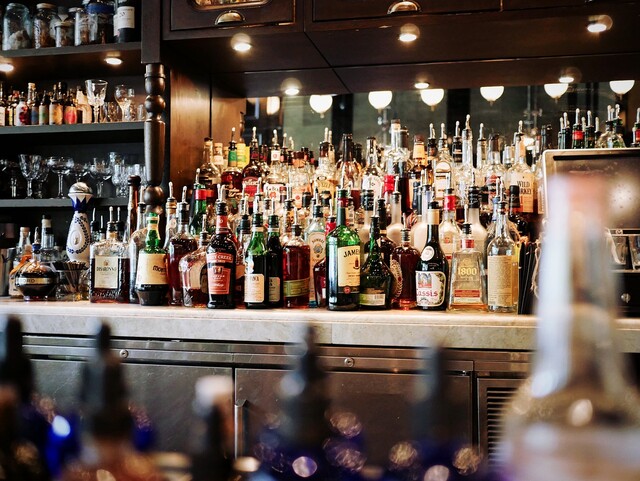 You may have about five days until that favourite bellini is in jeopardy.

That’s because B.C. restaurants and private liquor retailers say they are faced with an approximate one- and two-week window, respectively, until their supplies of liquor and import beers run dry should the B.C. General Employees’ Union strike at government liquor distribution warehouses persist.

“Eventually, if this continues, everybody will run out of stock. So it's a problem,” said Ian Tostenson, president and CEO of the BC Restaurant and Foodservice Association.

“And it's a problem because, the thing I’ll say is that we generally carry maybe, at the most, a week of inventory in a restaurant. So, after four or five days, if this isn't resolved we'll start to feel the shortages in our inventory,” Tostenson told Glacier Media.

“The only way we (restaurants) can get import beer, wine and spirits is through a government liquor store (BC Liquor),” and not private retail cold beer and wine stores, explained Tostenson.

Similar circumstances are unfolding at those private cold beer and wine retailers.

Paterson says his shop keeps a roughly two-week inventory on hand but he is expecting to run out of some products in the days to come, should the warehouses not re-open.

“It’s difficult as a private store when [the] number one competitor is your supplier,” said Paterson, adding what’s compounded the potential problem was a lack of notice in order to order ahead.

Other retailers Glacier Media spoke to said inventory is between two and four weeks.

However, these stores, as well as restaurants, will be able to keep receiving domestic beer and wine directly from suppliers, including the Molson Coors plant in Chilliwack and smaller operations, such as craft beer producers and local vineyards.

“From a beer perspective, we should be OK, but everything else is at risk,” said Paterson, who expects consumer choices to change to whatever is available.

Tostenson said he is confident the strike can be resolved before restaurants run out of spirits, the key ingredient of profitable drinks.

Tostenson also called for shoppers to not panic buy.

“I think the best thing to do is to try to make sure that, assuming that there's not going to be any new product in the system, that to just keep regular shopping patterns. Let's not do the Costco toilet paper thing; it’s not necessary, this thing is going to get resolved. And if we go into panic buying, then we're going to accelerate the problems,” said Tostenson.

Glacier Media has asked the BC Liquor Distribution Branch to provide information on its own stocks at BC Liquor Stores but has yet to receive a reply.