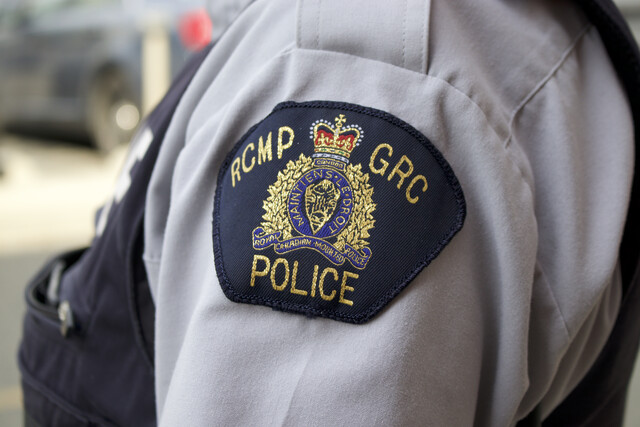 Police say multiple officers responded to a parking lot on Hillside Drive and one man was hit with a Taser after a report of multiple assaults.

Just after 9 a.m. on Aug. 6, Mounties said they responded to a parking lot on the 1000-block of Hillside Drive for a report of a distraught man assaulting people.

Mounties said they found a man matching the suspects description, but when they approached him, he allegedly advanced toward the officer with his fist raised and refused to listen to commands.

An officer Tasered the man, but it was only partially effective, police said. It allowed other officers to get control of the suspect and put him in custody.

According to police, the man was arrested and then released with conditions and a court date related to the assaults. He was then apprehended under the Mental Health Act and taken to the hospital for medical assessment and care.

Police said injuries received by those involved were reported as minor.

Anyone who witnessed or has information related to this incident can call police at 250-828-3000.