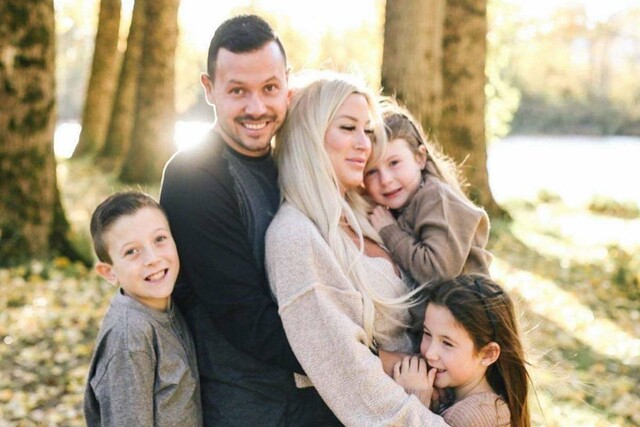 Photo: Nicholas Epp / Facebook
Nicholas Epp has been identified by his wife as the victim of a downtown Kelowna homicide

The victim of a homicide outside a Kelowna nightclub has been identified as a Fraser Valley man.

Nicholas Epp died in an altercation outside the Liquid Zoo on Friday night, according to his wife Dottie Epp on Facebook.

“This is the man who took my husband’s life,” Dottie wrote, while sharing a Castanet article on the RCMP’s hunt for the suspect.

Police distributed surveillance images of the suspect in the death on Monday.

“This man has destroyed my family. Let him be found,” Dottie Epp said on Facebook. “Let there be justice.”

Nicholas and Dottie had young children together and are originally from the Chilliwack area.

RCMP say officers were called for a report of an “altercation” outside the Liquid Zoo on Aug. 12 at about 11 p.m. A male victim was found on the ground with an injury and rushed to hospital, where he was pronounced dead. 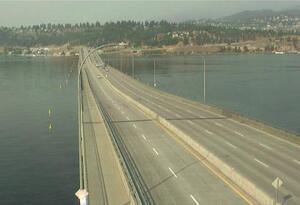