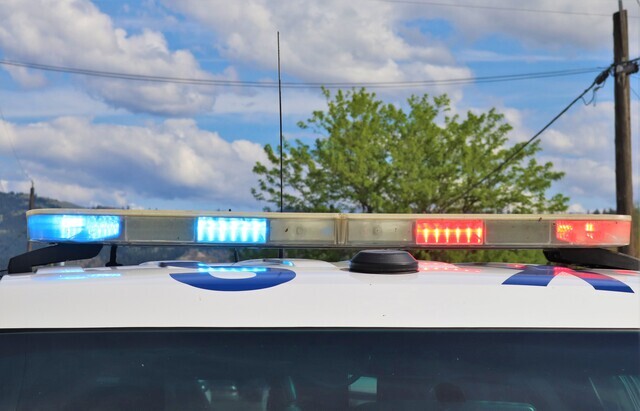 A man was arrested after a police chase through Riverside Park on Monday evening, RCMP say.

On Monday, at about 7:45 p.m., Mounties said they got a call about a break and enter at a home on the 700-block of Grandview Terrace. The suspect escaped on a bike headed eastbound on Battle Street, police said.

Officers said they patrolled the area and found the suspect who then allegedly fled from police. The suspect was eventually stopped in Riverside Park and arrested in relation to the break and enter as well as for an outstanding arrest warrant, police said.

He was taken into custody and later released with conditions and a court date.