More than 1,000 people died from toxic illicit drugs in BC in the first half of 2022 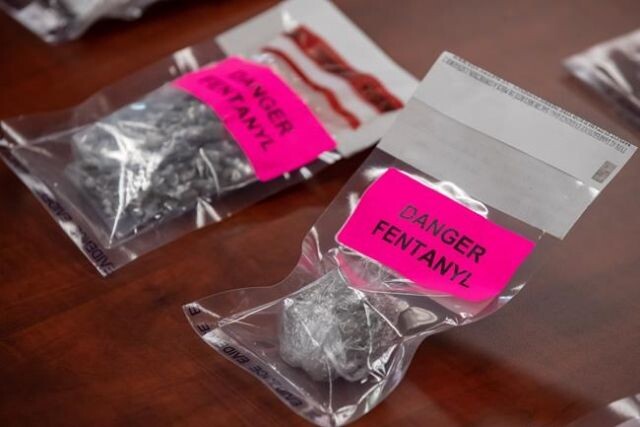 The deaths keep piling up.

The BC Coroners Service reports that 1,095 people died due to toxic, illicit drugs in the first six months of 2022.

Year-to-date in Interior Health there have been 178 illicit drug toxicity deaths as of June 30, which works out to 43 people per 100,000 population. Forty-seven of those people died in Kamloops, 43 in Kelowna and 23 in Vernon.

The BC Coroners Service says that by Local Health Area (LHA), so far in 2022, the highest rates per 100,000 residents were in Lillooet, Mission, Terrace, Cariboo/Chilcotin, and Powell River.

The vast majority of the deaths, 84 per cent, happened inside private homes or other housing. Just 15 per cent occurred outside on sidewalks, on streets, in parks or in vehicles.

One noteworthy trend is that the percentage of victims over 50 years of age continues to grow, now representing 37 per cent of deaths.

Minister of Health and Mental Addictions Sheila Malcomson issued a statement in response to the report.

"Over the past six months, we've deepened investments in all parts of the province. We're expanding treatment and recovery options with more substance use beds in the Okanagan, Nanaimo, Maple Ridge, and Prince George, and addiction medicine services in Vernon, Kamloops and Abbotsford. We're also leading the country on decriminalization and prescribed safer supply.

"Since January, we have opened complex care housing at three locations for those with overlapping complex mental-health and substance-use challenges and who are at risk of homelessness, and we have announced future locations in communities throughout B.C. We have also opened new Foundry centres to support young people with mental-health and substance-use challenges in Comox and Langley, and have announced future locations in three more B.C. communities,” she notes.

"We continue to confront this emergency from every angle, making the large, systemic changes necessary to turn the tide on this crisis. Although progress on building a system of care is being made, we know there is more to do. We won't stop working until all British Columbians can access the services they need and deserve,” adds Malcolmson.

Lisa Lapointe, BC’s chief coroner, will have more to say about the report at a news conference this morning.