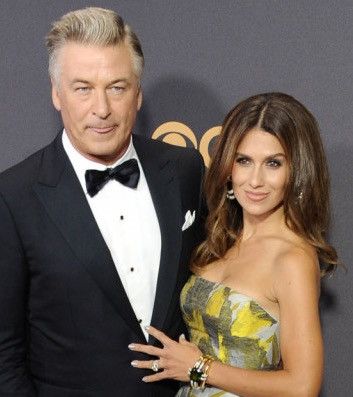 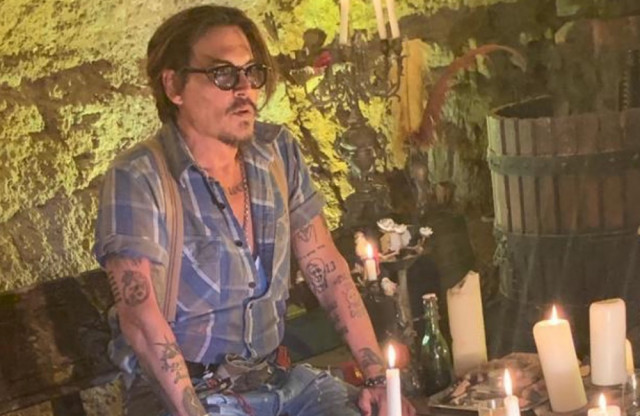 Johnny Depp is set to direct his first film in 25 years, about an artist who died broke.

The actor, 59, is making a movie about celebrated Italian painter and sculptor Amedeo Modigliani alongside Al Pacino.

Depp is also producing the movie on the artist who died impoverished in 1920 aged 35, but became renowned for his masterpieces of nudes with elongated faces and limbs.

According to The Hollywood Reporter, Depp has his friend Al Pacino, 82, already cast, after ‘The Godfather’ actor failed to get a Modigliani biopic directed by Martin Scorsese off the ground in the 1980s.

No other casting details have been announced, but as Modigliani died at the age of 35 it is unlikely either actor will be playing the artist unless they intend to use de-ageing CGI as in Martin Scorsese’s ‘The Irishman’.

The film will be adapted from Dennis McIntyre’s 1979 play ‘Modigliani’, set in 1916 during a crisis-addled period in the artist’s life.

It features fellow artists Maurice Utrillo and Chaïm Soutine, as well as poet Beatrice Hastings who was Modigliani’s lover and model at the time.

Depp’s second feature as director comes 25 years after his 1995 western ‘The Brave’, in which he starred opposite Marlon Brando as a poverty-stricken Native American who lives near a garbage dump and takes payment to appear in a snuff film to get his family money.

His character Raphael is given a week to live by Brando’s creepy character and then return to be tortured and killed in front of the camera.

Over the course of his final week of his life Raphael changes his relationship with his wife and children and faces his personal anguish.

Depp said about the new project: “The saga of Mr Modigliani’s life is one that I’m incredibly honoured, and truly humbled, to bring to the screen... it was a life of great hardship, but eventual triumph – a universally human story all viewers can identify with.”

The film is being produced by the European arm of Depp’s production company Infinitum Nihil – which means ‘Nothing lasts forever’ and is run by the actor’s sister, Christi Dembrowski.

It follows Depp’s casting as Louis XV in ‘Jeanne du Barry’, a biopic of the 18th-century “chief royal mistress”.

The films mark Depp’s return to movies after the conclusion of the long-running defamation case between him and estranged ex-wife Amber Heard.

Depp recently filed an appeal against the trial verdict, in which he won on three counts and was awarded more than $10 million (£8.3 million) in damages, while ‘Aquaman’ actress Heard, 36, won on one count with $2 million (£1.7 million) compensation and has launched her own appeal.