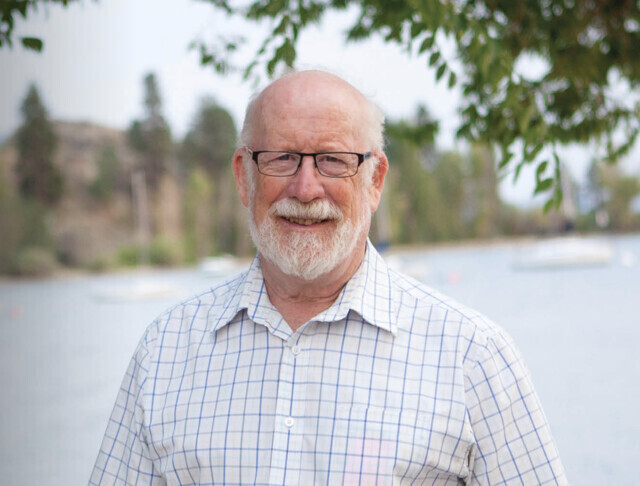 South Okanagan - West Kootenay MP Richard Cannings is calling on the feds to improve how researchers are paid in Canada.

Cannings fired off a letter — jointly signed by Brian Masse, the NDP Critic for Innovation, Science and Research — urging Ottawa to pay researchers at least a living wage.

“Canada is lagging behind the world on innovation and research at a time when we know these are the hallmarks of successful economies. We need to do more to ensure funding does not just funnel into institutions, but also supports the actual people doing the research so they can afford to put food on the table and a roof over their heads. Without people, there is no research” said Cannings, who is scientist himself and sits on the House of Commons Standing Committee on Science and Research.

Cannings’ letter noted the postgraduate research scholarship funding landscape that has been entirely stagnant for almost 20 years despite overwhelming increases to tuition and housing costs over that period.

“Canada is asking our best and brightest minds to work full-time for less than minimum wage. It is an impossible task, let alone immoral for government agencies to pay well below their own mandated standards,” added Cannings.

Seven thousand scientists and researchers have signed onto a letter that points out “poverty wages” are preventing preventing people from pursuing advanced education and jeopardizing important research.

The group is asking for a 48% increase to match inflation while indexing it to the consumer price index and a 50% increase in the number of research awards granted by government.

“In the coming months, the government has a chance with its Fall Economic Statement to do the right thing and make these important investments. We’ll keep fighting to improve the affordability crisis every sector of society is facing. For research and innovation, the future of our economy is on the line,” Cannings said.