What B.C. residents may expect from striking public sector workers

What to expect from strike 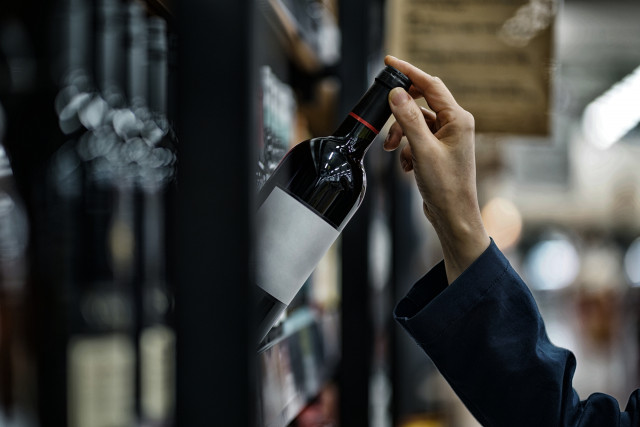 Photo: .
Wages in line with inflation is among the issues BCGEU workers are striking for.

B.C. residents may start noticing empty shelves at government and private liquor retailers, as well as fewer online options for cannabis in the coming days now that the BC General Employees’ Union (BCGEU) has followed through on its threat of job action.

On Monday, union members took picket lines to four government liquor and cannabis distribution centres, in what amounts to a strike against the B.C. NDP government.

BCGEU president Stephanie Smith says the strike action is targeted to impact government operation but also be “thoughtful” to the needs of the public.

Blocking distribution of liquor and cannabis products out of Delta, Kamloops, Richmond and Victoria means shelves at BC Liquor and cold beer and wine shops may become empty of certain products, Smith said.

The warehouse strike could last for an indefinite amount of time, so long as the government does not meet the union’s demands, according to Smith.

Smith would not say if the union has plans to strike elsewhere — although she did not rule out the possibility of an escalation plan.

The warehouse workers represent just a small fraction of the roughly 33,000 BCGEU members without a government contract since April 1, meaning there could be disruptions elsewhere in the future.

However, not all these workers can strike, according to an essential services order from the BC Labour Relations Board obtained last week.

Smith explained that strikes may occur in each sector so long as essential services continue. An essential service means one that has an immediate, negative impact on the life and safety of people.

This standard is very high in the health-care sector, for example, as opposed to retail liquor where there are private sector options, explained Smith. And so, only limited job action around these essential areas, where managers are forced to “roll up their sleeves,” could theoretically occur with minimum staffing thresholds in place, said Smith.

A strike of wildfire firefighters “would just not happen,” said Smith.

However, it remains unclear to Smith what exact workers can and cannot strike, as the union reviews the roughly 1,200-page decision that has yet to be published by the board.

Whether the warehouses continue to be picketed and if escalation does occur all boils down to wages and cost of living and whether the government can offer a satisfactory contract, said Smith.

The Public Service Agency (PSA) went public in July with its offer of an 11% pay increase over three years plus a $2,500 payment per worker.

But Smith said the union wants a top-up payment, plus wage increases in line with inflation, which hit 8.1% in June.

Smith said the union is still negotiating what metric of inflation it will use for its cost of living adjustment, to reach a deal.

Smith said BC MLA salaries are tied to inflation, noting their recent pay raise, as is minimum wage.

“We’re not asking for anything they don’t afford themselves,” said Smith.

She argues inflation-adjusted wages can be achieved without raising taxes, as the provincial government has shown favourable financial reports, including $16 billion in unrestricted contingencies.

The B.C. government (Public Service Agency) has not responded to Glacier Media for comment. Minister of Finance Selina Robinson of the BC NDP is in charge of the negotiations.

The most recent PSA-BCGEU contract expired on April 1, 2022. Negotiations for a new collective agreement started on Feb. 8. Bargaining reached impasse on April 6, and union members voted 95% in favour of job action on June 22. The union said parties met again in July but talks quickly broke down.

Today’s strike is a rare event, noted Smith; the last time BCGEU members took to picket lines was in 2012, in limited job action against the BC Liberal government. And before 2012, the BCGEU conducted a large all-members general strike in 1983 against the BC Social Credit Party.