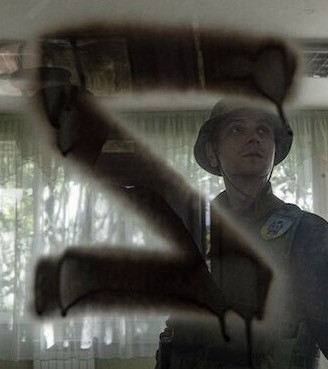 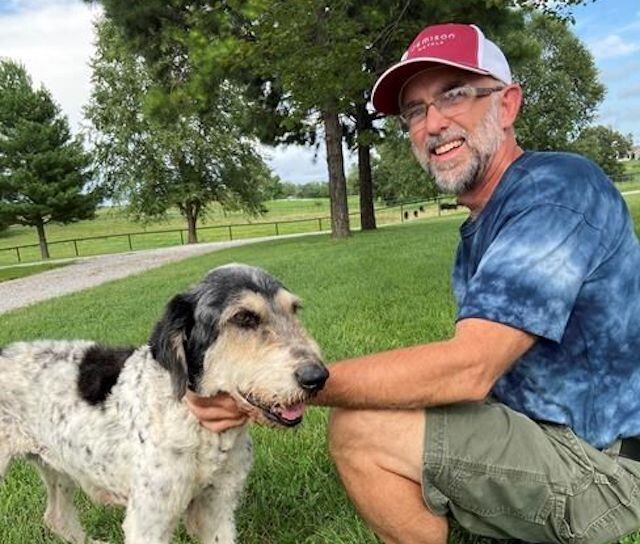 Photo: The Canadian Press
This image provided by Jeff Bohnert and taken by his wife, Kathy Bohnert, shows him and his dog, Abby, in August 2022, just days after cavers found Abby inside a cave not far from her home in Perryville, Miss. Bohnert believes the 13-year-old dog fell into a sinkhole and ended up in the cave after running away from home on June 9, 2022. She was found on Aug. 6, 2022. (Kathy Bohnert via AP)

Jeff Bohnert had all but given up on seeing his poodle-hound mix again after she went missing in early June. Two months later, he got a text from a neighbor: People exploring a nearby cave found a dog. Could it be Abby?

Bohnert doubted it, but still curious, he went to the cave site near his rural Missouri home. That's when he saw the picture one of the rescuers took.

Making Abby's tale even more amazing is the fact that she's just weeks shy of turning 14. Yet somehow, she managed to survive nearly 60 days out on her own, apparently much or all of it in a barren, pitch-dark, 58-degree Fahrenheit (14-degree Celsius) cave.

Abby and Bohnert's other dog, Summer, do everything together, including misbehave.

On June 9, the pair ran away from home, Bohnert recalled. It had happened before, and in the rural area near Perryville in eastern Missouri, it was generally no big deal. The dogs would scamper through the fields, maybe chase something, then head home.

When Bohnert awoke the next morning, Summer was back home but Abby was not.

“They never separate,” he said. “I figured something bad had happened. I mean, she's old. She could just get overcome by the heat.”

Bohnert posted about his missing dog on Facebook, reached out to neighbors and contacted police, but no one had seen Abby.

On Aug. 6, Gerry Keene and five other adults, along with five children, had just entered the Berome Moore Cave, planning a day of exploring. One of the kids ran ahead of the group and yelled back to his dad, “There's a dog in here.”

“Their dad was like, no there’s not,” Keene said.

“She was just lying there curled up in a ball,” Keene recalled. "She lifted her head and looked at us but she didn’t respond to verbal commands. She looked like she was pretty close to being done.”

Keene enlisted the help of another caver who happened to be there, Rick Haley. They knew Abby couldn't make the estimated 500-foot walk back to the entrance, especially since it was through tight passageways and up a steep incline.

Haley was trained in cave rescues, and he retrieved a duffel bag and a blanket from his truck. They put the blanket inside the bag, then the dog, who immediately took to the warm blanket after weeks laying in the cold mud.

Still, getting Abby out was tricky given her fragility.

“It was critical that we not give her any rough handling,” Haley said. In the rocky areas through small passageways, “We would carry her short distance, set her down, then kind of move in front of her, reach back, pick her up, and put her in front of us." He described it as "kind of a leap-frog kind of thing.”

Soon after initially finding Abby, Keene briefly went to a few homes nearby to see if anyone was missing a dog. One neighbor reached out to Bohnert, who lives close enough to the cave site that he can see it from his home.

He went there assuming it couldn't be Abby — how could a 13-year-old dog have survived such an ordeal?

To his amazement, she did, and roughly an hour-and-a-half after the rescue began, she was out. One of the rescuers gave Abby a bite of beef.

“She almost ate his finger off," Keene said. Almost immediately, she began to perk up.

Bohnert figures Abby ended up in the cave after falling into a sinkhole or a hidden entrance. Haley said there were paw prints everywhere, indicating she initially tried to get out.

After that, Haley and Bohnert believe she hunkered down, able to essentially live off her own body fat.

“I think she was just in a preservation mode," Bohnert said.

Abby normally weighs about 50 pounds (23 kilograms), Bohnert said, but he guessed she lost half her body weight in the cave. Since her rescue, she has regained weight and started to get back the voice she likely lost barking for help.

She's also wagging her tail again, showing she's putting the trauma behind her. 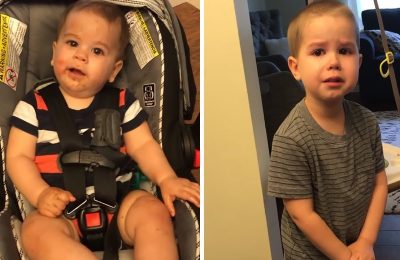