Traffic rerouted after crash at Highway 33 hairpin on Sunday afternoon 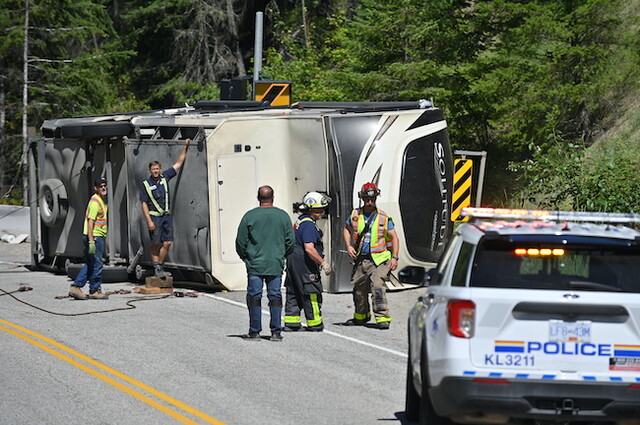 Drive BC is reporting that Highway 33 is now open.

The Highway was closed due to a vehicle incident between Goshawk Road and Goudie Road east of Kelowna.

DriveBC reports Highway 33 is closed in both directions after a crash happened earlier on Sunday afternoon.

Witnesses report a fifth wheel trailer appeared to have flipped on its side at the eight mile hairpin turn.

According to DriveBC, an assessment is in progress and a detour is in effect. Another update is expected later on Sunday afternoon.

Highway 33 near the eight mile hairpin turn was blocked off on Sunday afternoon as emergency crews responded to a crash in the area.

Allister Hadden, who drove near the incident at about 1 p.m., said a fifth wheel trailer appeared to have flipped on its side.

He said the crash seemed to have involved a second vehicle.

Firefighters, paramedics and police were on scene.

“At both ends they had fire trucks and personnel getting traffic up and around,” Hadden said.

There is no official word on any injuries suffered as a result of the crash. Castanet has reached out to BC Emergency Health Services for more information. 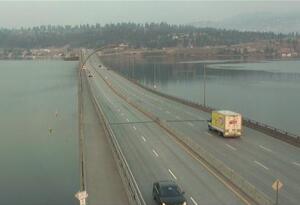