Car accident sends one to hospital 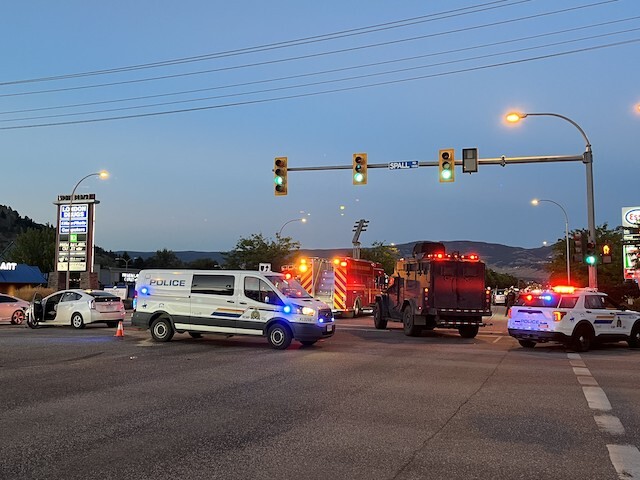 A car accident at Harvey Avenue and Spall Road has sent at least one person to hospital.

Shortly after 8:20 p.m., Castanet News arrived on scene to see multiple police cars, ambulances and firetrucks cutting off access to the intersection in the northbound direction.

A white four-door car was sitting in the middle of the intersection with damage to the front end of the vehicle.

Two other cars were damaged and pulled off to the side of Harvey northbound.

A young man was seen being helped into the back of an ambulance on a stretcher.

At this time, the cause of the accident is unknown. 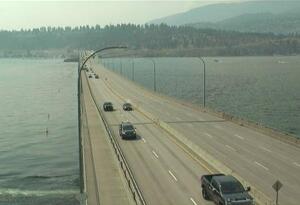