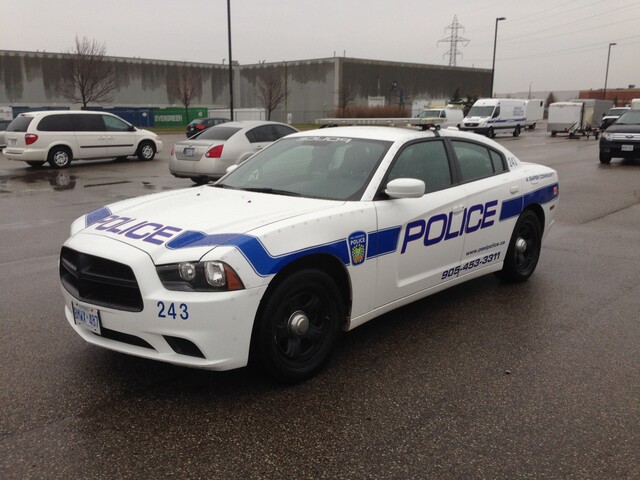 Police west of Toronto say they have arrested 24 people suspected to be part of an organized crime group allegedly responsible for violent crimes and tractor-trailer cargo thefts throughout southern Ontario.

The force released a statement on Saturday saying those arrested are facing a total of 54 charges, including possession of property obtained by crime and theft over $5,000.

They also say the group is believed to be responsible for multiple weapons offences, cargo thefts and drug trafficking.

Search warrants were conducted at 14 addresses associated with the suspects, leading to the seizure of firearms, illegal opioids and ten stolen vehicles.