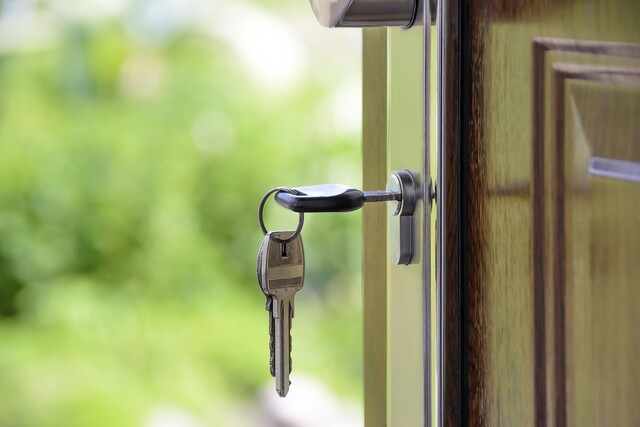 B.C.’s Civil Resolution Tribunal has told a B.C. strata council to reverse a fine levied against an owner offering a condo for short-term accommodations (STAs).

The strata told tribunal vice-chair Kate Campbell that Rahim Jivraj was operating STAs through the website Vacation Rental By Owner, contrary to bylaws. It wanted the tribunal to order him to stop, according to an Aug. 10 decision.

Jivraj admitted to using his suite for STAs until Oct. 12, 2019. He said that did not breach any bylaws, in part because he had a licence from the City of Vancouver.

Jivraj said the strata acted unfairly by causing his city licence to be suspended, and by seeking bylaw enforcement against him while permitting other owners to operate STAs.

Both sides agreed that until 2019, the strata had no bylaw prohibiting STAs.

That changed at a June 2019 annual general meeting. The strata amended its bylaws and banned the occupation of a unit for less than 30 consecutive days in a calendar year without prior written consent from the strata.

Campbell found the city licence did not exempt Jivraj from the bylaw.

Jivraj argued he was exempt from the new bylaw for a year under the Strata Property Act.

However, Campbell noted the act refers to rentals and that established law makes a difference between an STA and a rental.

As such, Campbell found Jivraj breached the bylaw for which the strata had already fined him $1,000.

However, she also found the strata didn't give Jivraj sufficient notice of the fine or time to dispute it, and ordered the $1,000 fine be reversed.

In a counterclaim, Jivraj sought $25,000 in punitive damages for the strata’s alleged conduct, which he called “over zealous” and “motivated by malice.”

Jivraj said the strata filed a B.C. Supreme Court action against him in 2014 for payment of strata fees. He said this included a petition for the forced the sale of his unit. He claimed that the proceedings affected his mortgage and cost him in legal fees.

Campbell said the Supreme Court of Canada has ruled such damages can only be awarded to punish harsh, vindictive, reprehensible and malicious behaviour. She did not find that in the dispute and denied such damages.

The strata sought reimbursement of $9,173 in legal fees, which Campbell denied.