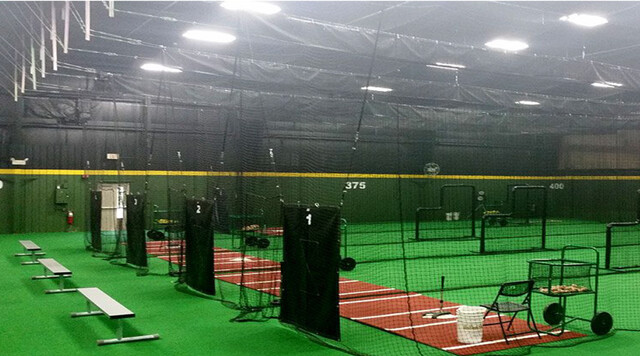 Penticton city council will be asked to give its blessing to a zoning change to facilitate a multi-use sports facility on industrial land.

The property at 1603 Dartmouth Road is zoned general industrial, which does not typically include recreational applications as a typical use.

Owners are seeking a site specific zoning change to allow for construction of a 7,000 square foot indoor baseball facility.

The former wrecking yard was rezoned to general industrial earlier this year.

"The owner intends to operate self-storage and provide additional leased spaces to suit various industrial users, and also has an interest to provide a possible home to the proposed indoor baseball facility as outlined in the Letter of Intent," a staff report stated.

"The applicant is proposing to introduce a new use of 'indoor amusement, entertainment and recreation' on the subject property, in addition to the M1 (general industrial) uses that are already permitted."

The proposed facility, which would include more 5,000 square feet of artificial turf, has strong support from the Penticton Industrial Development Association and PacificSport Okanagan among others.