Who are those blue faces? 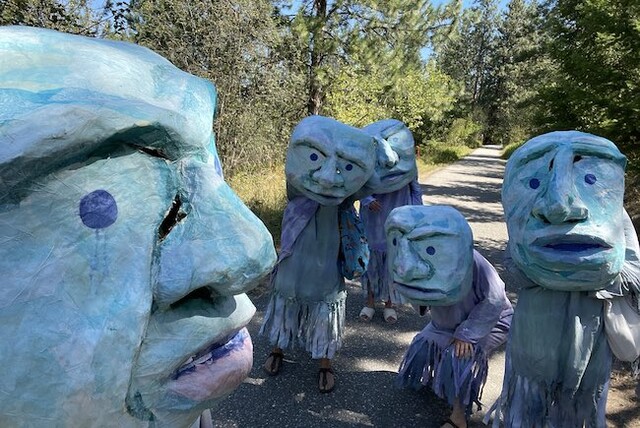 Who are those masked people?

They've caused more than a few puzzled stares and plenty of positive reactions on social media, but just who are the group of costumed people with big blue masks popping up at locations around the North Okanagan lately?

"So, was at Fintry Park today (and) came across these people. Are they a cult or a human art installation?" Chris McInroy asked on Thursday.

"Cool surprise at Kal Park," Anthony Carboni said earlier in the week, as the group was spotted emerging from the water.

The posts have generated more than 200 reactions and dozens of shares.

Most folks are charmed by the mysterious performers. They're puzzled, but love it.

Neither the Vernon Public Art Gallery nor Vernon Community Arts Centre claimed any knowledge of the maskers.

Turns out the Blue Mask group is an Indigenous performance art project about the Sylix Water People, according to tweets by the group Syilx Connection.

Who knows where they'll show up next?

"What would water think if it could talk?" Syilx Connection asks on one of its posts.

"If water were a person and had these expressions after emerging from a lake, what would you say?"

The project is aimed at raising awareness of the Sylix people's traditional and spiritual connection to the water.

If water were a person & had these expressions after emerging from a lake, what would you say? @runawaymoonbc #water #bluemasks #thinkforthewater pic.twitter.com/4aw3cJV5GO 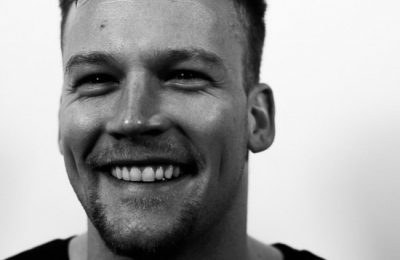