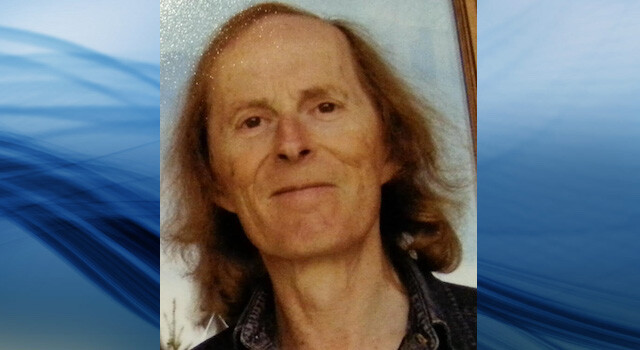 The Kamloops RCMP says Miles Quigley has been found dead.

"Although a full determination has yet to be made, RCMP do not believe that criminality was involved in the man's sudden death," police said in a brief statement Friday evening.

"The BC Coroners Service has been notified and has launched a concurrent fact-finding investigation into the man's death."

No other information is being released.

Kamloops RCMP are seeking the public's help to locate a missing motorcyclist.

Miles Quigley, 66, failed to arrive at his residence in Sheridan Lake as planned Thursday afternoon.

He was travelling on his silver 1991 Honda motorcycle and was last seen leaving Versatile Drive in Kamloops, heading north on Highway 5, just after 1:30 p.m.

Quigley was due to arrive at his residence about 3:30 p.m. but failed to arrive as planned.

"Miles' family and police are concerned for his well being. We are asking anyone who may have been traveling on Highway 5 on Aug. 11 between 1 and 5 p.m. and may have seen Miles or his motorcycle to call the Kamloops RCMP," says Staff Sgt. Janelle Shoihet.

Quigley is described as Caucasian man, five feet nine inches tall and 141 pounds. He has blonde hair and brown eyes and was last seen wearing a blue and black coat, navy rain pants and a black helmet. 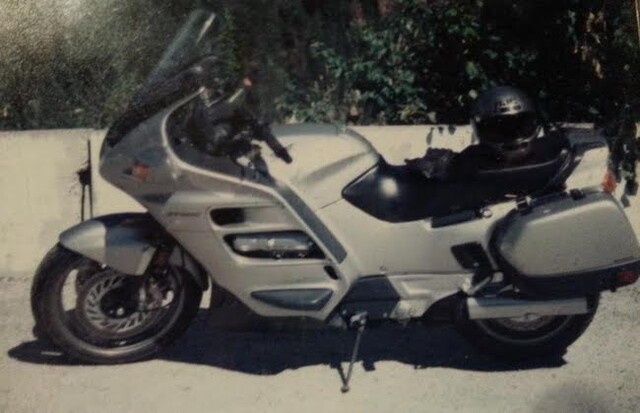