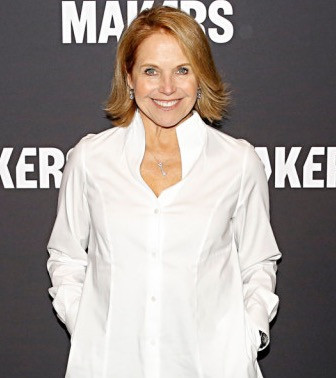 Stephen King's The Regulators is being turned into a movie

King book to be movie 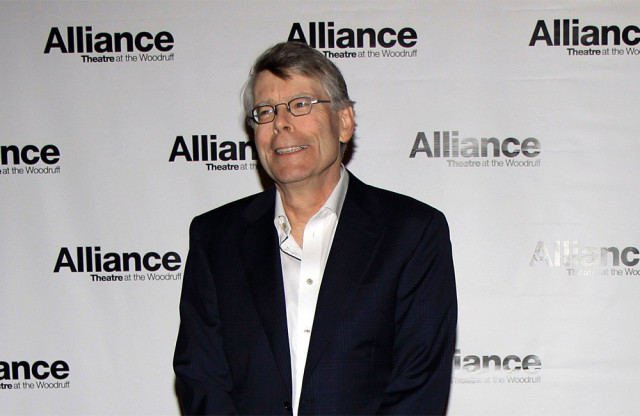 Stephen King's novel 'The Regulators' is being turned into a movie.

The 74-year-old author published the novel - which tells the story of the supernatural events that unfold in an Ohio town after a paperboy is shot by a mysterious stranger - under the pseudonym Richard Bachman back in 1996 and it is now heading to the big screen.

Stephen said: "I’m delighted that the excitement of ‘The Regulators’ is coming to the screen. This is going to be good."

The acclaimed writer has sold the rights to the novel to management agency Bohemia Group and CEO Susan Ferris explained that she could not be "more thrilled" to be working on the adaptation.

She told Deadline: "We could not be more thrilled than to be working with the prolific Stephen King and his team on this project. The novel’s themes and characters resonate so powerfully, and we are looking forward to making an incredible film."

George Cowan is said to be writing the script producer Justin Ross added that getting to work with Stephen is the "fulfillment" of a long-time wish and he hopes to do the author "proud" when the bestseller hits the silver screen.

He said: "Working with Stephen King is a long-time wish fulfilled. Susan and George and I look forward to doing the novel and its author proud."

Stephen has had several of his 64 novels adapted into movies over the years, including acclaimed fantasy drama 'The Green Mile' - which starred Tom Hanks as a death row prison guard and Michael Clarke as a supernatural inmate - as well as classic 1980 horror 'The Shining.'

However, Stephen previously admitted that his favourite would probably be 'Stand By Me' because he was "moved to tears" by the "semi-autobiographical" movie when it was released in 1986.

The coming-of-age drama - which starred Wil Wheaton, Jerry O'Connell, Corey Feldman and the late River Phoenix as a group of teenagers in the 1950s who go off in search of a corpse - was based on his novella 'The Body' and Stephen joked that the premise "scared the s***" out of director Rob Reiner.

He said: "[My favourite is] probably 'Stand by Me'. I thought it was true to the book, and because it had the emotional gradient of the story. It was moving. I think I scared the s*** out of Rob Reiner. When the movie was over, I hugged him because I was moved to tears, because it was so autobiographical. But 'Stand by Me', 'Shawshank Redemption', 'Green Mile' are all really great ones. 'Misery 'is a great film. 'Delores Claiborne' is a really, really good film. 'Cujo' is terrific.