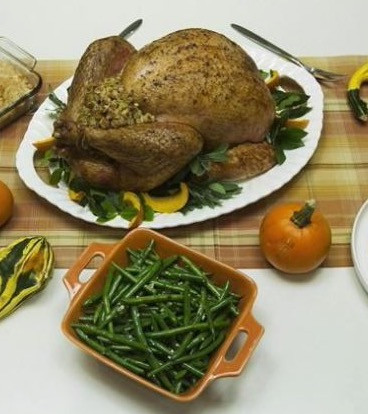 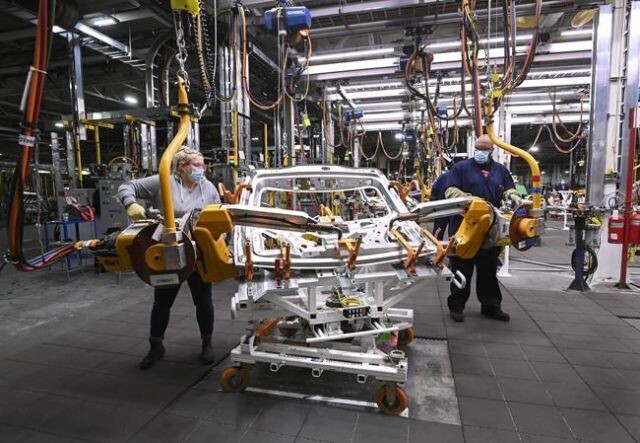 Unifor is calling for a national auto strategy, and a dedicated federal government ministry to lead it, at a time of "significant and uncertain change" in the industry amid the transition to electric vehicles.

The recommendations are contained in Unifor's new auto policy released Thursday, a day after Canada's largest private-sector union elected Lana Payne as its new president, and come at what it calls an "inflection point" in the sector.

The union wants plant and production capacity targets as part of the overall auto strategy to help capture the potential of EVs, while it also calls for more government support through investment incentives and trade policies.

Ontario has already seen a wave of new, EV-focused auto investments in the last two years totalling upwards of $16 billion, but there needs to be a more comprehensive policy to keep the momentum going, said Payne on a conference call launching the policy.

"It's not enough to do as we've been going, we need something more fulsome, which is why we're putting forward this document."

Unifor's auto policy, the fourth in two decades, outlines 29 recommendations including the importance of building up capacity for battery materials and electric vehicle components, and providing transition support for auto parts suppliers and workers that could take a hit in the transition to electric vehicles.

The recommendations also include labour protections, diversity in hiring, and protections around Indigenous consent for mining activity.

Federal Labour Minister Seamus O'Regan said the government would take anything Unifor says seriously, but that numerous ministers are actively working the file together.

"This is actually a full-court press ... a lot of the co-ordination is called the cabinet table."

While Canada has seen electric vehicle investment commitments from several major automakers including Ford, GM, Stellantis and Honda, along with battery-related investments in Quebec, it is still the early days of the transition, said Rebekah Young, head of inclusion and resilience economics at Scotiabank.

"We have seen major investments, and they seem big because they're from nothing essentially ... when we look at the investments being made to the net zero transition, it really is just a drop in the bucket of what's needed."

Unifor's policy recommendations comes as the U.S. moves toward passage of the Inflation Reduction Act that will see billions of dollars devoted to EV subsidies that are expected to boost demand for zero emission vehicles and benefit the highly integrated North American auto market.

For Canada, one of the most significant aspects of the bill is what's not in it, as the U.S. has removed a provision that only vehicles manufactured in the U.S. would see the subsidies.

The spending bill as it stands will help avoid fights over market share in North America so that the region can catch up with other markets on EVs, said Young.

“North America is at least a decade, if not more, behind Europe and China in this space, and so, things like the cost, the number of models and makes.”

Canada also has its own incentives for electric vehicles, but Unifor is calling to boost those, as well as the introduction of a trade-in rebate program and increased spending on a charging network to boost demand.

A survey from EY released in June showed that 46 per cent of Canadian respondents who planned to buy a car will choose an EV, up 11 per cent from its 2021 survey, while concerns around limited charging stations and home charging infrastructure were the biggest barriers to adoption.