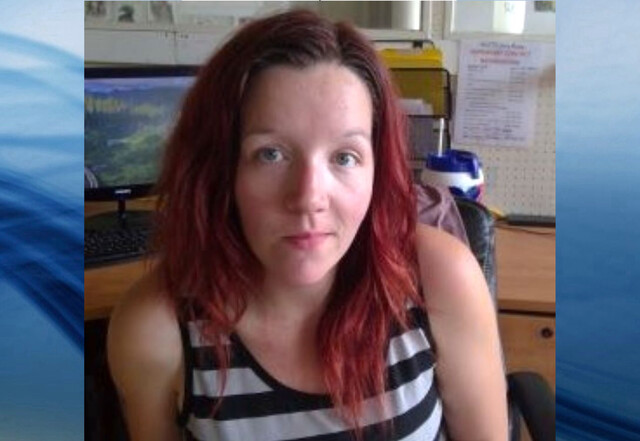 Kamloops Mounties are hoping tips from the public will help them track down a woman who hasn't been seen for more than a week.

Jayden-Lyne Heard, 29, was reported missing on Tuesday. She was last seen in Merritt on Aug. 4. Prior to that, investigators believe she was spotted getting into a motorhome at the 7-Eleven on Seymour Street on Aug. 2.

“Jayden-Lyne has not checked in with her contacts for more than a week now and they, along with police, are concerned for her wellbeing,” RCMP Cpl. Crystal Evelyn said in a news release.

Heard is described as standing five-foot-eight and weighing 135 pounds. She has long reddish hair and a tattoo on her upper right arm.

She may be associated with a white 1976 Frontier motorhome with B.C. plate NS3 45F.

Anyone with information about her whereabouts is asked to call police at 250-828-3000.