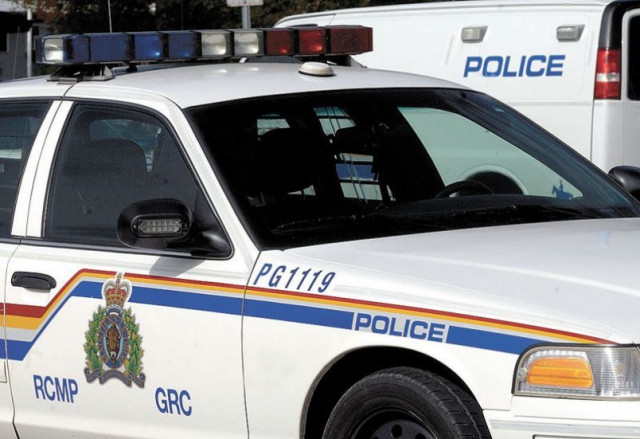 The BC Prosecution Service (BCPS) has approved charges against a North District RCMP officer for driving without due care and attention.

Cst. Jay Barban was charged in connection with an on-duty motor vehicle incident alleged to have occurred on August 19, 2021 near Bear Lake.

The first appearance on this matter is scheduled for September 21, 2022 in Prince George Provincial Court.

The charge was approved by an experienced Crown Counsel with no prior or current connection with the officer.

In July, the Independent Investigations Office (IIO) forwarded its findings from the collision to the BCPS for consideration of charges.

The collision occurred on Aug. 19, 2021 on Highway 97 near Industrial Way in Bear Lake between an unmarked SUV driven by a Prince George RCMP officer and a Kia Rio.

The car's driver was transported to the hospital with what were initially believed to be minor injuries. But on April 29, 2022, the IIO was notified that the injuries were serious enough to spark an investigation.

The civilian-based police watchdog said  "reasonable grounds exist" to believe the officer may have committed a driving offense.

As this matter is now before the court the BCPS will not be releasing additional information or commenting further at this time.