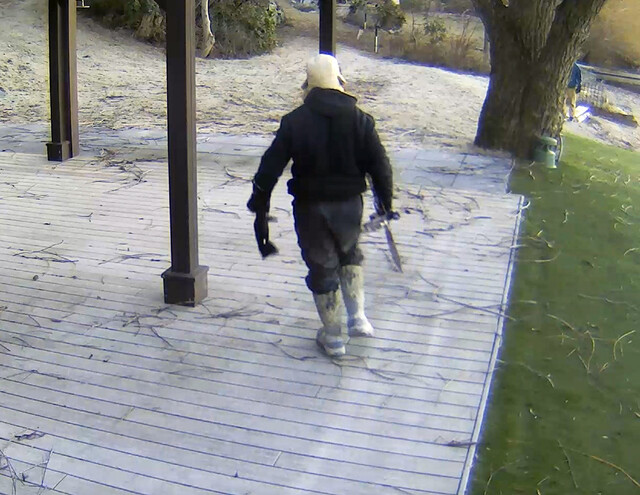 Photo: Backyard surveillance
Andre Comeau caught on surveillance footage with a crossbow while hunting a deer in a back yard.

A lifelong outdoor enthusiast has been fined $7,000 and banned from hunting for six years after admitting to shooting a mule deer in a residential neighbourhood on Lakeshore Road in Kelowna 18 months ago.

Andre Comeau pled guilty Thursday to two counts of hunting without consideration and hunting, taking, trapping, wounding or killing of wildlife out of season under the Wildlife Act.

A third charge of failure to retrieve wildlife was dropped as a result of the plea deal.

Comeau eventually admitted to shooting the deer with a crossbow and leaving it to die.

The animal was injured and "staggered through numerous properties" before dying in a flower garden on one of the properties.

Blumenkrans produced pictures and statements from four families impacted by the events of the day.

In a joint sentencing recommendation, Blumenkrans asked for fines totalling $7,001, a six year hunting ban and a requirement that Comeau retake the CORE Hunter Education course before applying to be able to hunt again.

The mandatory hunting ban is three years, however Crown believed the transgression was severe enough to require a stiffer prohibition.

Of the fines imposed, $4,500 will go directly to the Habitat Conservation Trust Foundation, which provides funding for conservation projects and education programs.

Justice Lisa Wyatt agreed with the penalties, but also added a provision requiring Comeau to write letters of apology to those families impacted by the event.

"The incident, not surprisingly caused great concern and upset to the residents in the area. The idea of a man tracking and shooting a deer with a crossbow in their yards caused residents to fear for their safety and for the safety of their children and grandchildren," Justice Lisa Wyatt stated in handing down sentencing.

"Not only were they concerned for their own safety, but a dead deer in their garden was distressing to these people, including a seven-year-old child.

"I am doing this because these were not just adults, but children were impacted and an important part of the deterrent is a recognition of the impact and that an apology be made to the families."

Defence attorney James Macdonnell, appearing by phone, told the court his client is a lifelong hunter, conservationist and outdoor enthusiast who understands the consequences of his actions and has agreed to the settlement laid out by the Crown.

"He is deeply remorseful for his actions and conduct which has led up to this point which, in his words is the absolute lowest point in his life, not only for himself but for his family," said Macdonnell.

"He recognizes that a bad decision has cost him the pursuit of engaging in the only thing that he is truly passionate about, which is hunting."

Conservation officer Ken Owens said the court sent a strong message to the hunting community in its sentencing of Comeau.

"I think this sends a very important message to people in the community that poaching is unacceptable, especially when you poach within a highly urban area," Owens told Castanet News outside the courtroom.

"You jeopardize the lives and safety of people and their property. That is just unacceptable.

"I think the courts here sent a very strong message in a monetary deterrent. To hunt is a privilege and not right, and here the court imposed a six year hunting prohibition."

While the instances of urban poaching is rare, Owens says regrettably this is not the worst case he has seen.

He hopes this ruling will cause hunters to think twice before poaching wildlife out of season and within urban neighbourhoods. 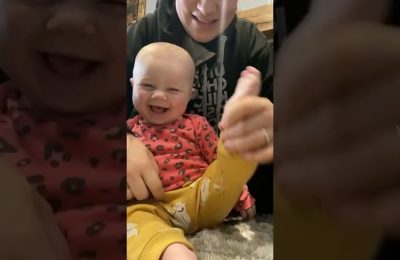 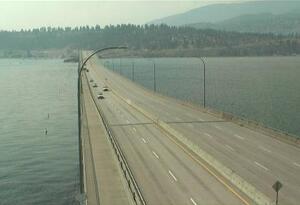