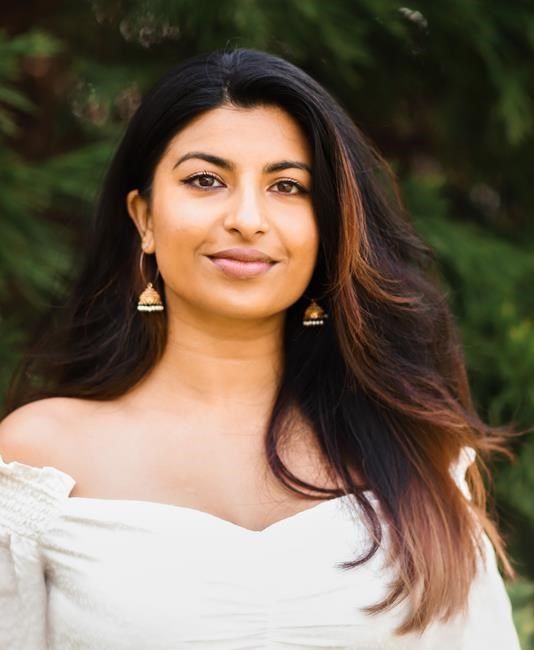 Photo: The Canadian Press
Anjali Appadurai is shown in a handout photo.

A former federal election candidate who describes herself as a human rights and climate advocate has entered the British Columbia New Democrat leadership race.

Anjali Appadurai is the second declared candidate in the leadership contest, joining NDP member of the legislature David Eby, who stepped away from his jobs as attorney general and minister in charge of housing to run for leader.

In June, Premier John Horgan announced his intention to step down once a new leader is chosen.

Appadurai is the director of campaigns for an organization called the Climate Emergency Unit and narrowly lost her bid for a federal seat in Vancouver last fall to the Liberal candidate in one of the closest races in the country.

The deadline for candidates to enter the B.C. leadership race is Oct. 4, with the party to announce the new leader on Dec. 3.

Appadurai says on social media that B.C. was hit by one climate disaster after another last year and she believes the government's priorities to address climate, health and housing issues are "completely backward."

"They tell us that sweeping and transformative changes are impossible," she says. "They tell us the only thing we can do is tinker around the edges and make incremental change. But I don't believe them and that's why I'm running to be the leader of the B.C. NDP."