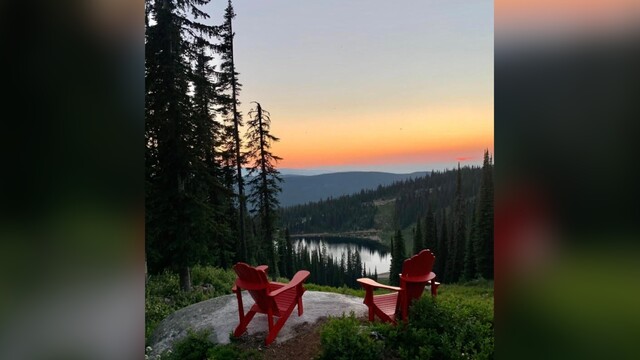 Big White is looking to make the most of the what's left of summer.

As we move closer to September, resort vice president Michael Ballingall tells Castanet they have launched a new campaign called "Wish You Were Here."

“We are about to launch the ‘Wish You Were Here’ contest to stimulate traffic to the mountain. This is open to all, team members, visitors and residents of Big White,” says Ballingall.

People are asked to find and sit in the red Adirondack chairs strategically placed at Rhonda or overlooking Paul Lake, take a picture and share it on social media with the tag "summer at Big White."

“Fill these red seats around the mountain to enter our 'Wish You Were Here' contest for your chance to win your choice of a Winter Season Pass or a pair of skis or a snowboard,” says Ballingall.

The program launched Thursday and runs until the summer season ends on September 5. 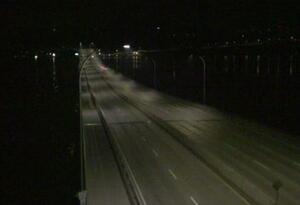