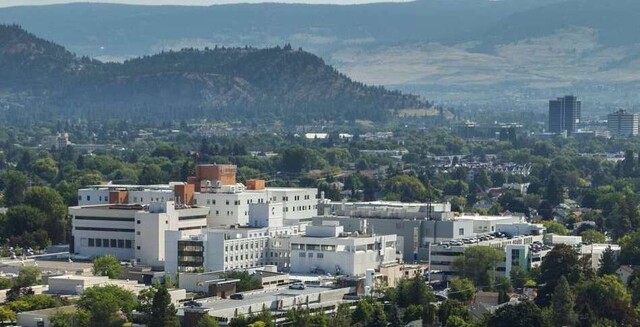 Metrics tracking COVID-19 in B.C. have largely been range-bound this summer, and are much lower than they were this spring.

Some good news is that the number of people in hospital with the disease has dipped below 400 for the first time since July 7 – more than a month ago.

Of the 398 people now infected with the disease and in hospital, 22 are in intensive care units, which is the lowest number since June 16, according to B.C. government statistics.

Nonetheless, the province's data holds that there were 28 new COVID-19 deaths in the week that ended August 6. That is the same number as last week.

As has been the case each week since the government shifted to weekly data reporting in April, the provincial total for all deaths from the disease has risen by more than the new weekly total – a phenomenon that casts doubt on the reliability of the information.

In April, Provincial Health Officer Dr. Bonnie Henry said that the process for counting deaths was changing and that the new procedure would be to include all deaths that involved people infected with COVID-19 in weekly updates and the overall death toll. She said that the province's Vital Statistics Agency would then determine that some deaths were not due to COVID-19 and that it would remove those deaths from the overall death toll. The death toll's consistent rise in excess of the number of new deaths is the exact opposite of what Henry said would happen.

The government said today that 900 new infections were detected in the week ended August 6, although its data for new infections has also been widely dismissed. Even Henry, earlier this year, called the data for new cases "not accurate." This is because in December she started telling people who were vaccinated and had mild symptoms to not get tested and to simply self-isolate. She said at the time that this was to increase testing capacity for those with more serious symptoms and those who are more vulnerable.

The cumulative total of known infections has risen to 380,174.